The Nighthawk is currently day roosting in the same field as yesterday at Galgorm (Paul Lynch). Mid morning, the bird was again flushed from its roost by horses and relocated in ash tree on the opposite side of the River Maine.the bird was still present at 2:30pm. The bird is still roosting circa 100m North of the Bridge at 17:50 (Fran O’Connell). The bird left it’s roost at around 18:40 and spent most time feeding close to the weir. It continued to show throughout the remaining light, in the area.
The Nighthawk is an adult male due to the bright white throat, the thick white bars near the base of the primaries and the blackish primaries (Jeremy Bensette per Donny Moore)

A Black-throated Diver is at Carnlough. (Neal Warnock).

A Merlin was hunting along the Helen's Bay shore this afternoon. (Philip Watson).

A flock of 7 Little Egrets flew north over Lurgan this morning. (Stephen Foster).

A Red Kite was seen from the M2 heading north just before Templepatrick turn off, Co Antrim. The Kite was gliding west at circa 3:30 pm. (Kevin Kirkham).

A late Swallow was seen yesterday along the main road south of Ballynahinch. (Derek Polley).

There has been no sign of the juvenile King Eider today.

Today's pictures of the Nighthawk come from: 1) Jonny Rosborough, 2) Kevin Kirkham, and 3) Stuart McKee and thanks to Thomas Campbell for the pictures of the Red Kite and the Kestrel. 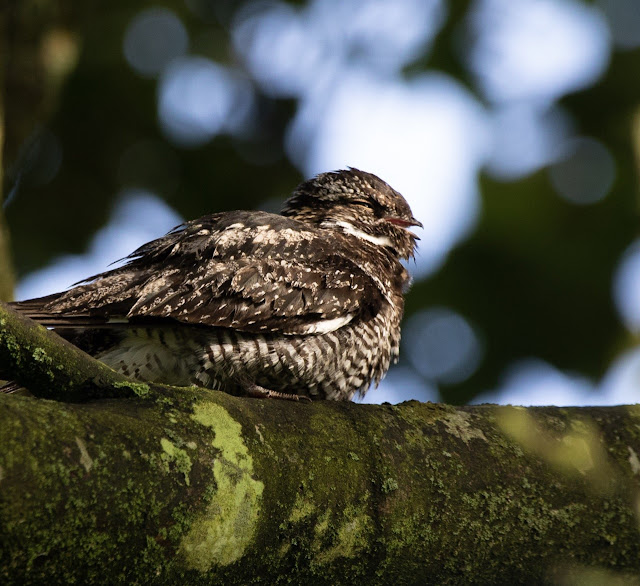 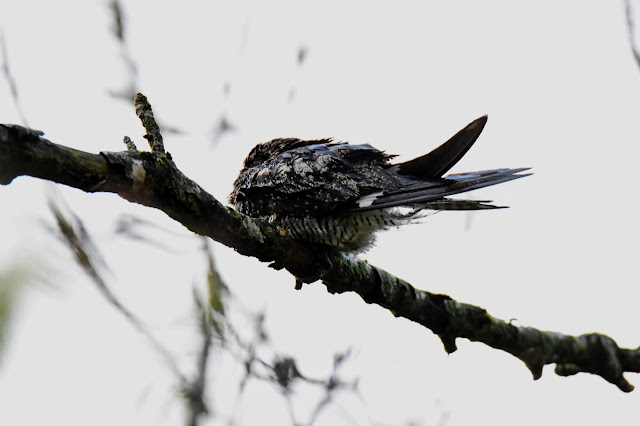 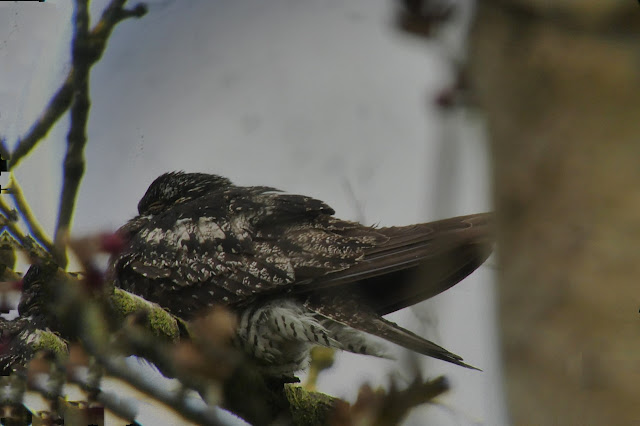 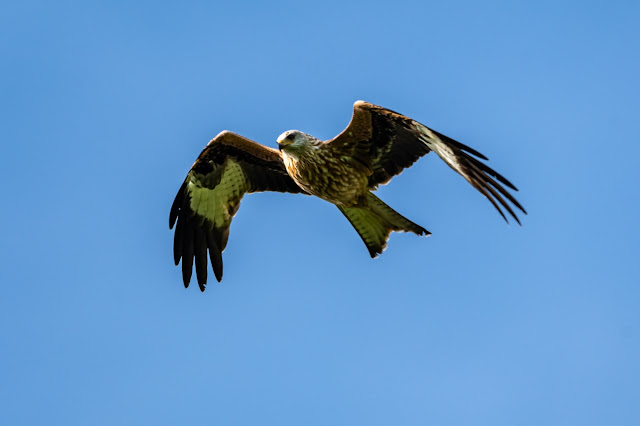 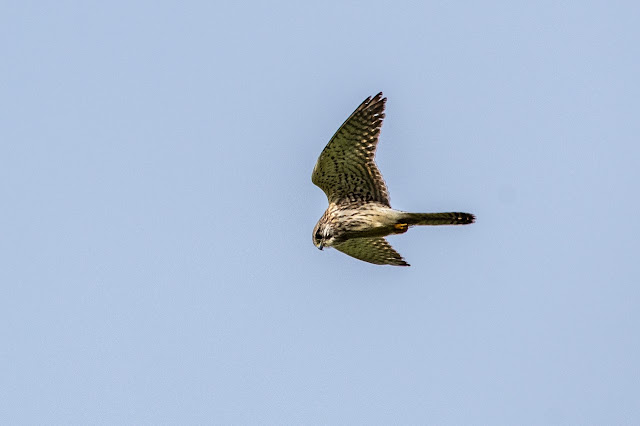