A female Marsh Harrier (wing tagged - probably in Norfolk) was quartering between Jubilee Wood and Whitehead Golf Course (Cameron Moore)
The first two Common Terns of the year were back at Oxford Island this morning. (Garry Armstrong).

The Snow Bunting was still on Rathlin, two Twite were also present. (Ric Else & Hazel Watson).

7 Mediterranean Gull were at RSPB WoW this afternoon.

The Lough Neagh shoreline between Reedy Flat and Bannfoot had 16 Golden Plover, 11 Ruff, a pair of Pintail and a fly-past adult Mediterranean Gull.(Clive Mellon) 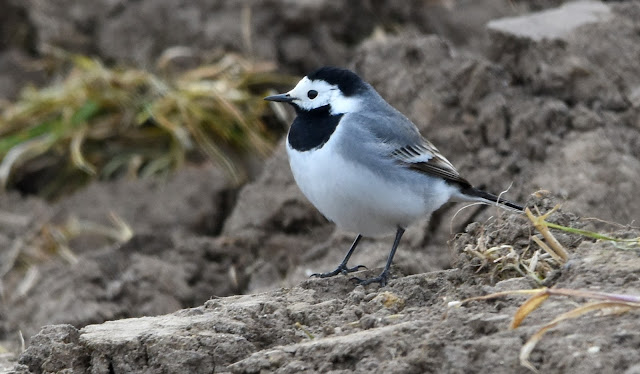 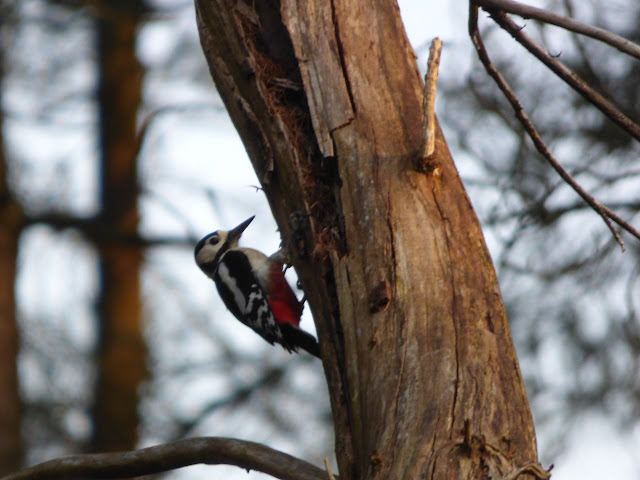