A Glossy Ibis was just to the east of Reedy Flat’s, Lough Neagh, this morning (James O’Neill).

There was no sign of the Glossy Ibis at Reedy Flats this afternoon but a drake Garganey, 25 White Wagtails and 150 Black-tailed Godwits were present. (Clive Mellon & Nigel Moore).

Rathlin today had its fourth Ring Ouzel of the spring and a singing Wood Warbler, the third year in a row that this species has turned up. There was also a Hen Harrier, 4 Whimbrel and a Twite gathering nesting material. See pictures below. (Ric Else & Hazel Watson).

A Common Sandpiper was at Hillsborough Lake today. (Garry Wilkinson).

On the hills at Cornavarrow (near Drumquin), there were 4 Jack Snipe, 4 Cuckoo, 5 Common Snipe, 1 Buzzard, 3 Wheatear, and 1 Red Grouse in a seven hour long bird survey across a major 12 turbine active windfarm (Ken Perry). 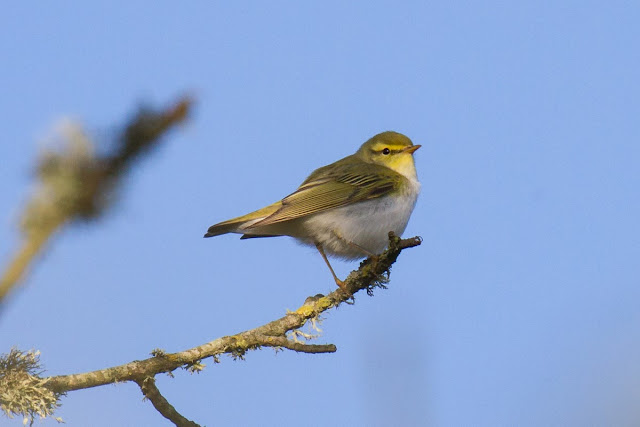 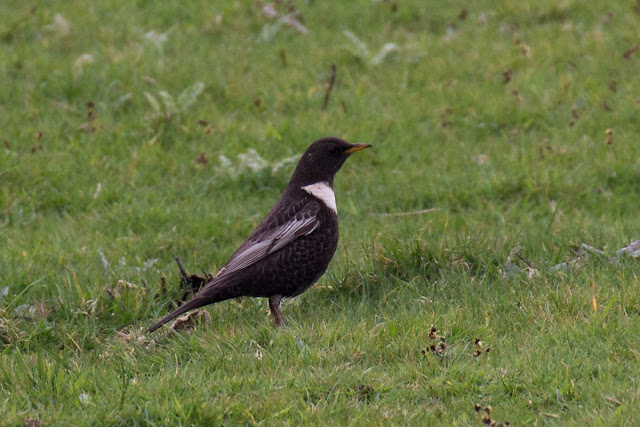 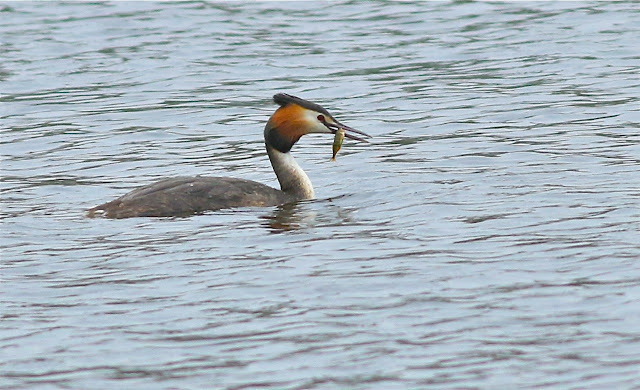 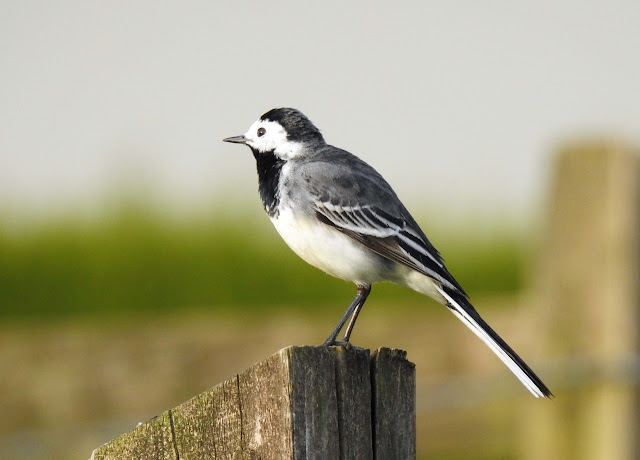 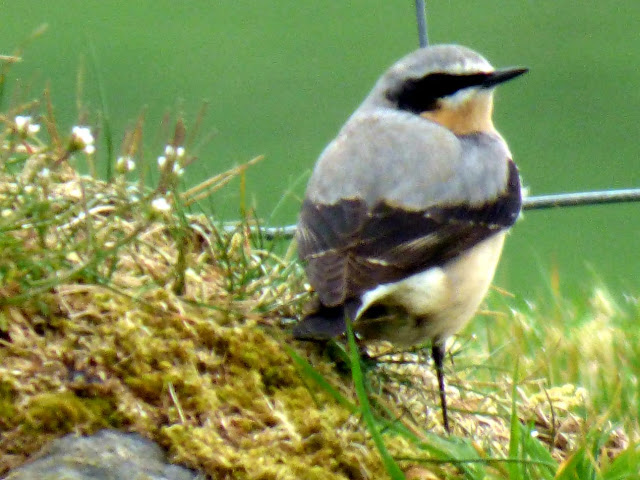