The Cattle Egret was seen again on Rathlin, also 7 Crossbill and a Cuckoo. (Ric Else).

Capanagh had plenty of Whinchat and a Cuckoo this evening.(Michael Latham)

Our thanks to Brad Robson for the Kittwake amongst the Black-headed Gulls and finally to Michael Latham  for the Whinchat. 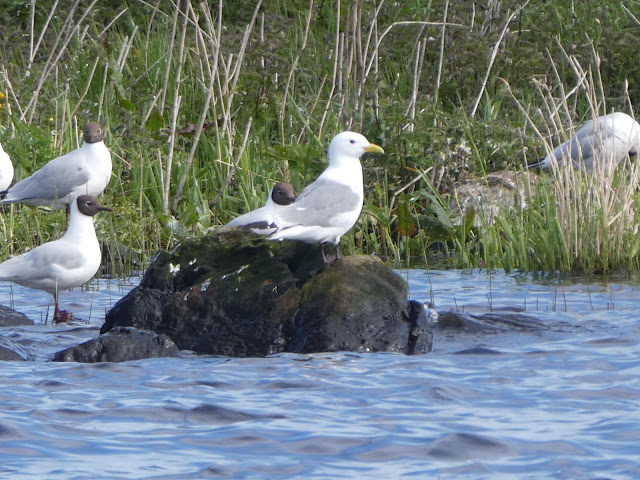 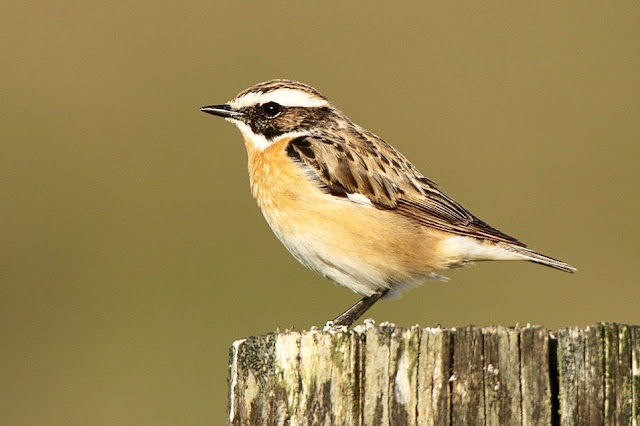