An Osprey was at Corbet Lough at 20.00 hrs this evening (David McCreedy) 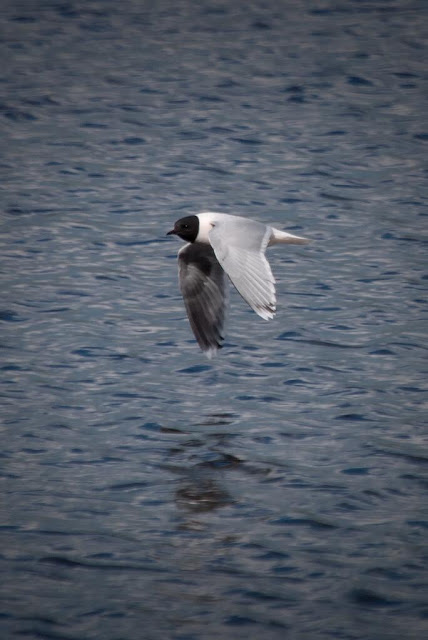 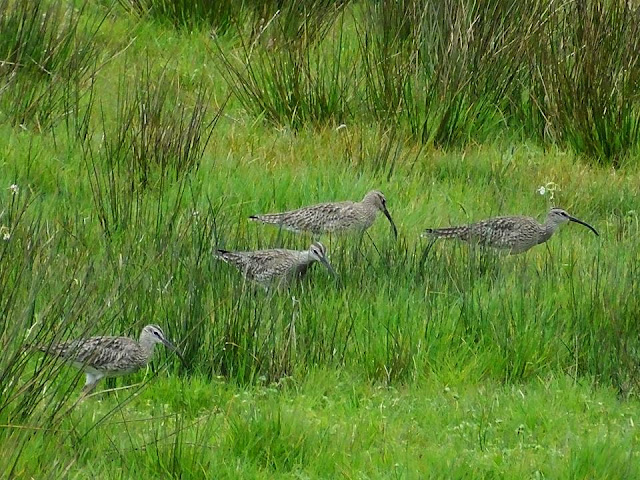 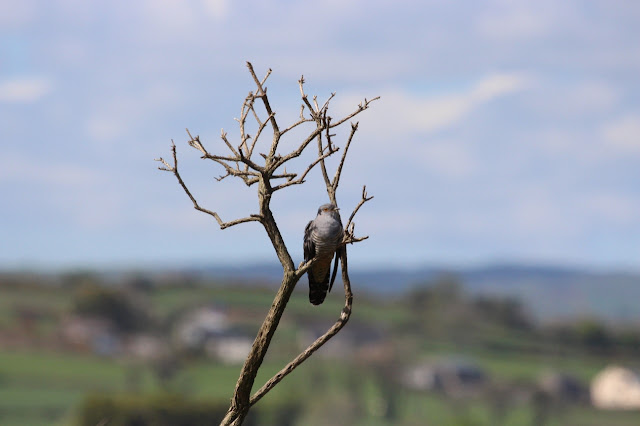 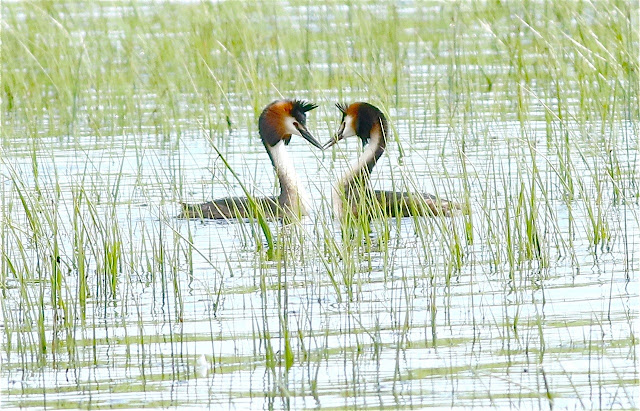