Last week on Tuesday 22nd January between 9:30am and 6 pm the North Down Red Squirrel and Pine Marten Group had a live cage trap, battery pack and SD card stolen from Cairn Wood. The live trap would have been very noticeable to anyone who met the culprits on the path looking like a cuboid wire mesh cage. Unfortunately they were in the middle of a project to monitor pine marten populations in the woods with University of Exeter and the SD card contained one months of footage. They are asking for the return of the equipment, so if anyone saw anything suspicious during that time please get in touch with the group at northdownrspmg@gmail.com

Thanks to Neal Warnock for the pics of the Med Gull and Little Gull: 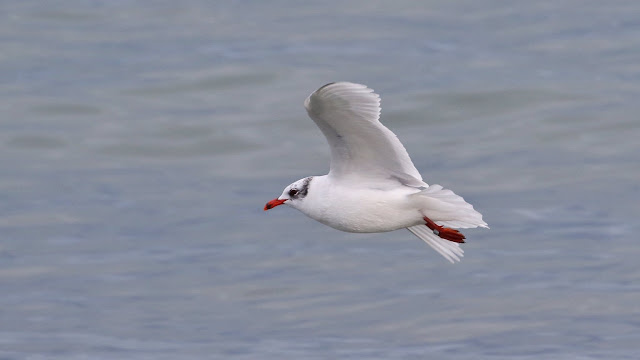 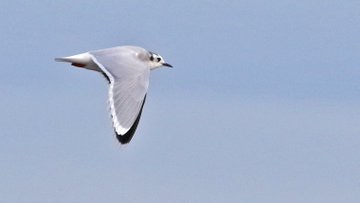 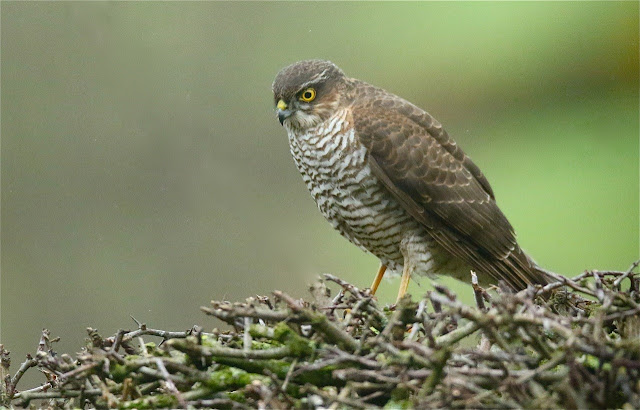