The 48 Pink-footed Geese have moved on to grass pasture west of the stubble fields at Browns Bay Road, Islandmagee - 10 Greylag were also there. 70+ Greylag with the Greenland White-front + 1 Pink-foot were on fields on the west side of Larne Lough south of 40-Acre Bay (Ian Enlander) 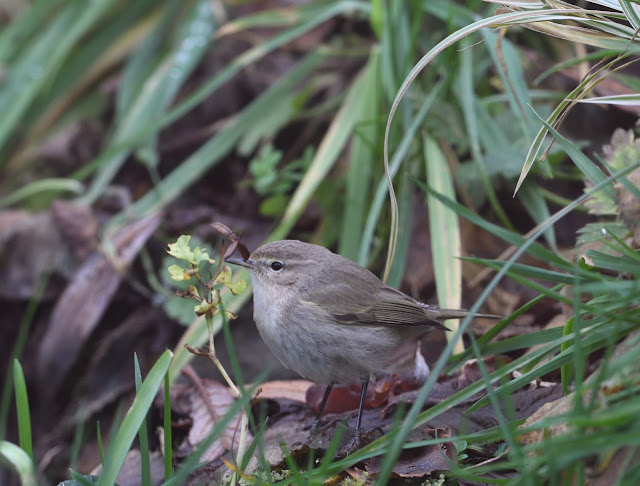 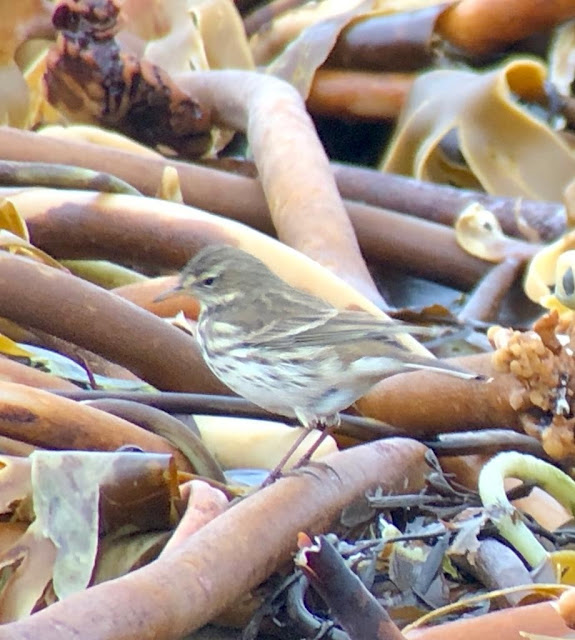 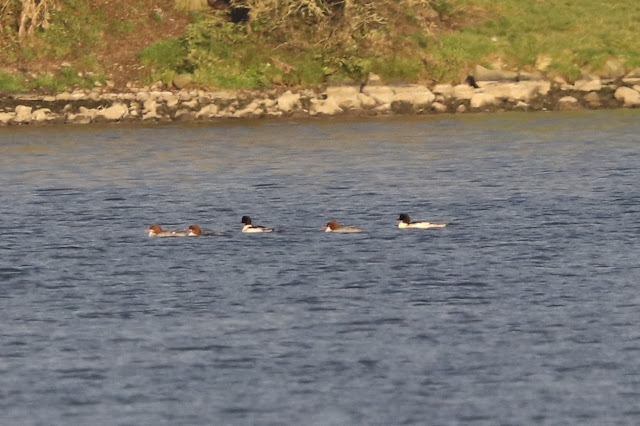