There was no sign of the Osprey at the Bann Estuary this morning but the Iceland Gull was present. (Martin Deehan).

The Osprey was seen briefly off the hide at the Barmouth this afternoon. (Mervyn Campbell). 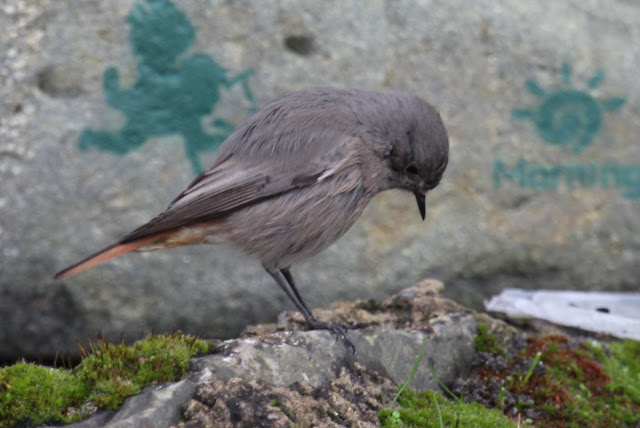 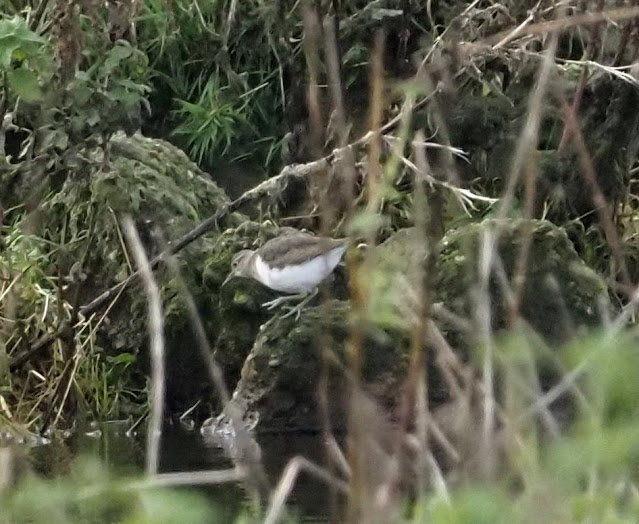