The two Waxwings were still present all day in Maxwell Road in Bangor throughout the day (James Andrew/Ian Young et al).

The Bonaparte’s Gull was seen at 10:45, near the Ballygally Hotel and later opposite Cairncastle Primary School (Bob Watts)

A Long-earwd Owl was at Coleraine University (Ben McCook)

A Great Spotted Woodpecker was at Magheragall, Lisburn (Richard Caves)

A very late Swallow was reported from Castle Ward, Co Down. 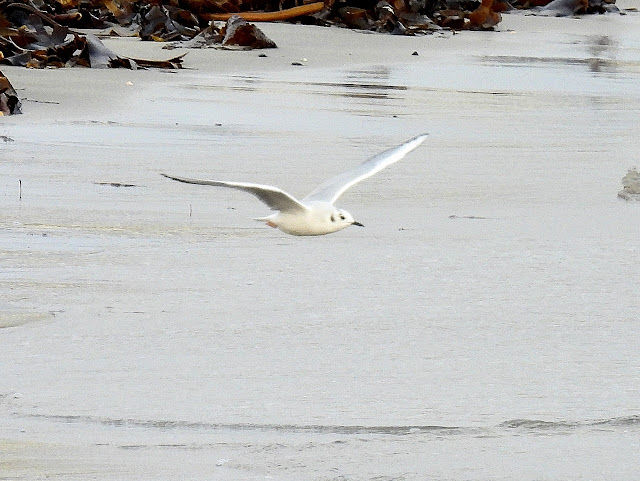