Yesterday a Short Eared Owl was on Copeland (per Adam McClure)

A first-summer Little Gull was at Kinnegar Pool (Stuart McKee).

At Oxford Island a Reed Warbler and Sedge Warbler were singing close to the Discovery Centre (Dot Blakely). 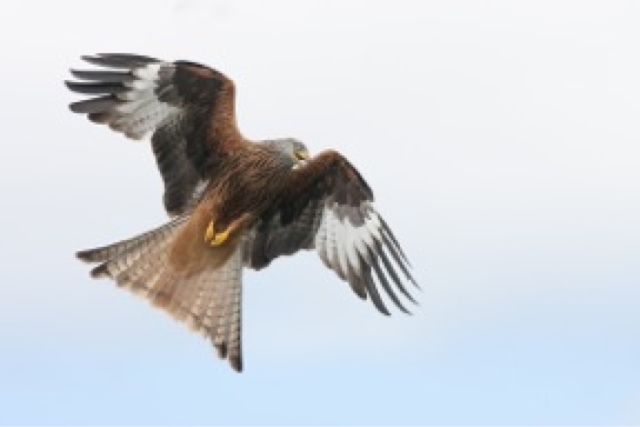 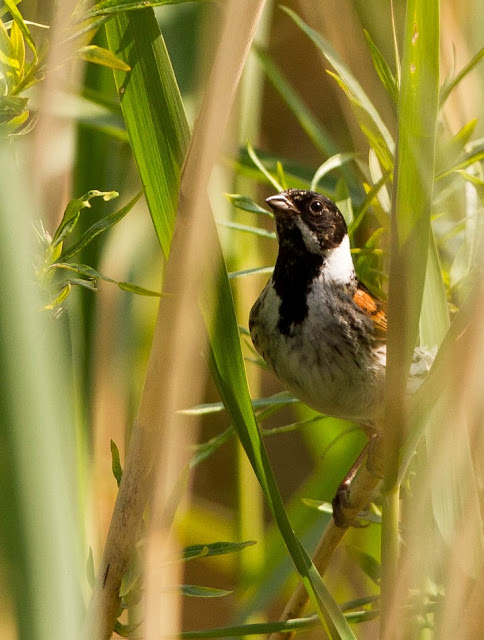 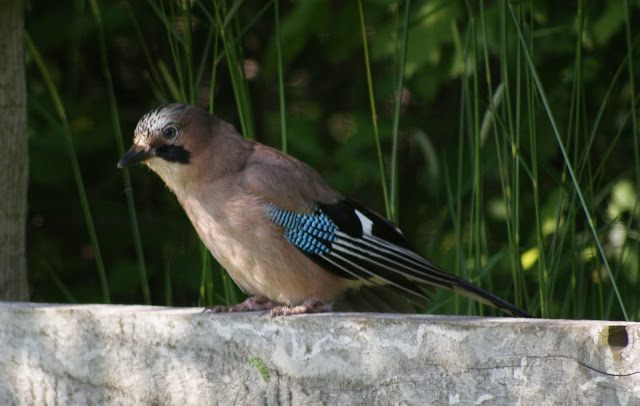 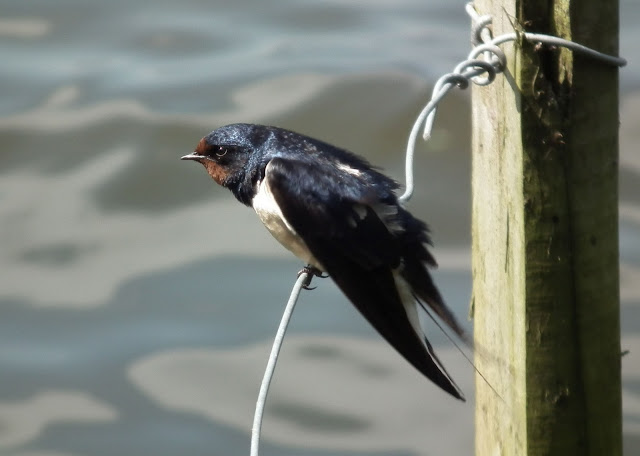 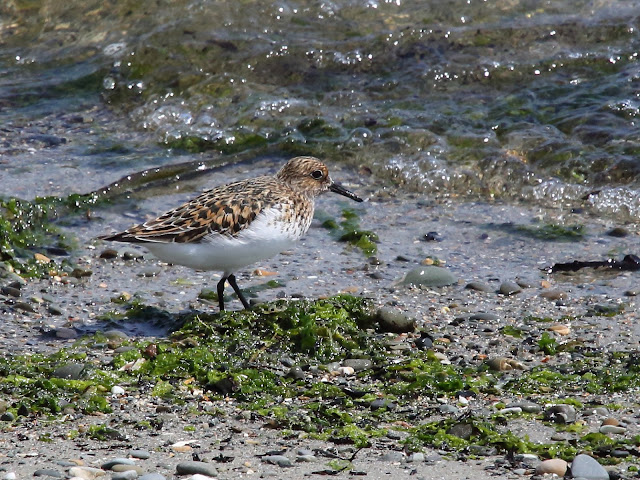 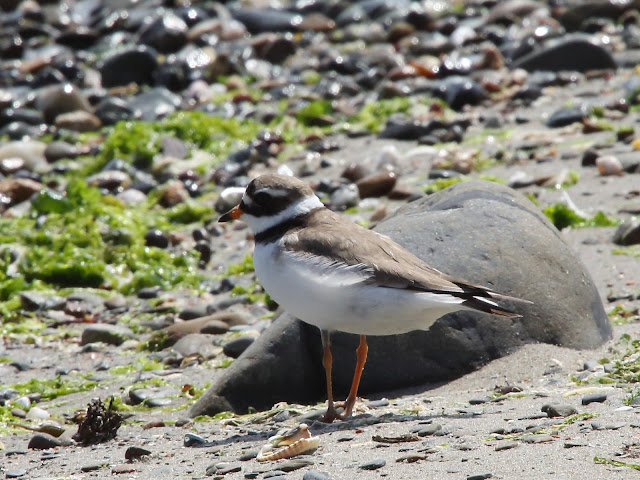 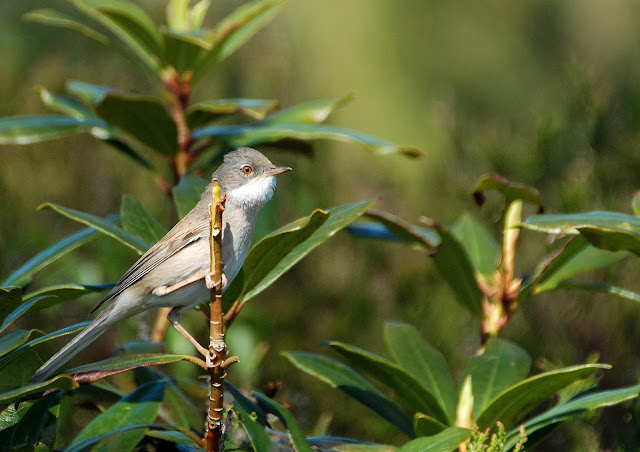