An adult Mediterranean Gull was at Kinnegar shore in Belfast Lough this afternoon, see picture below. (Daniel Newton). 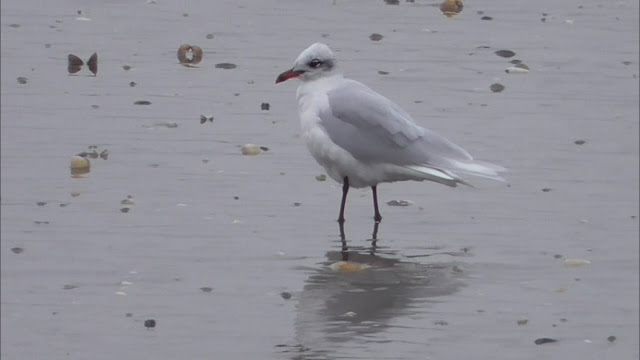 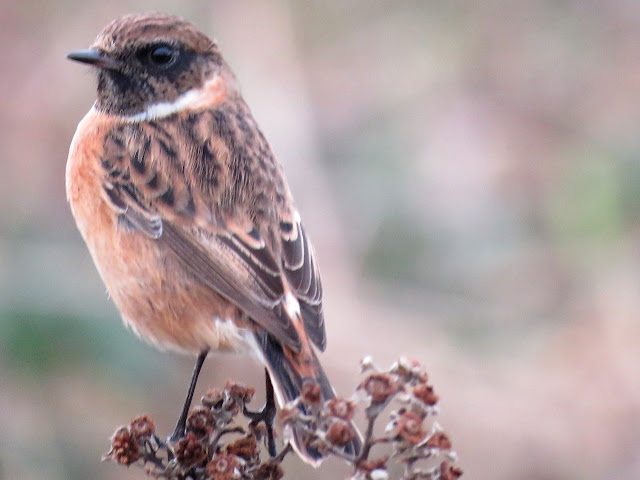