RSPB WoW had 5 Med Gulls and a Ruff (Gerard McGeehan)

A Chiffchaff was singing today on the Comber Greenway (Harry Byron)

4 Goosanders  were at Lough Ross, Co. Armagh - 3 males and a redhead. (David Knight).

On Sunday a Carrion Crow was outside Sainsbury's in Londonderry. (Robin Cunningham).

Two Crossbill and a Twite were on Rathlin this morning. (Ric Else & Hazel Watson). 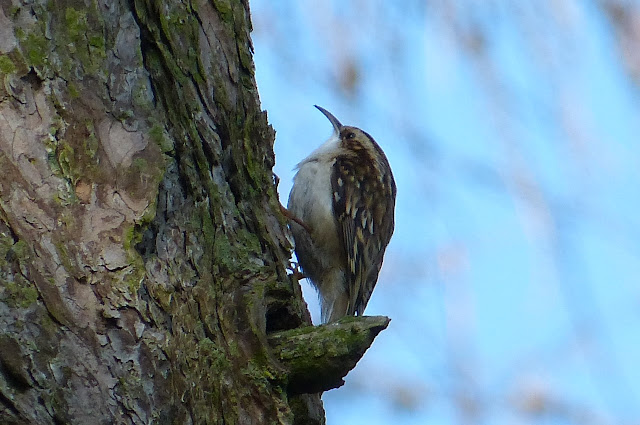 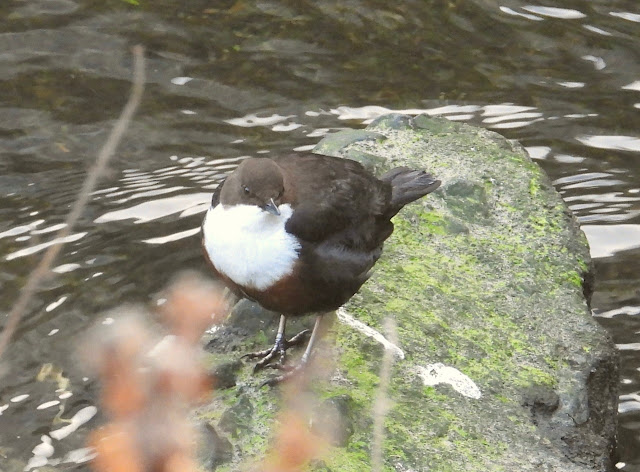