A Golden Eagle was seen on Rathlin this morning. (Ric Else and Hazel Watson).

A Little Gull was with Black-headed Gulls along the West Link in Belfast. (Kevin Kirkham-Brown)

The Black Redstart was in same location near the mouth of the Shimna River, Newcastle, this morning. (Ron Price) 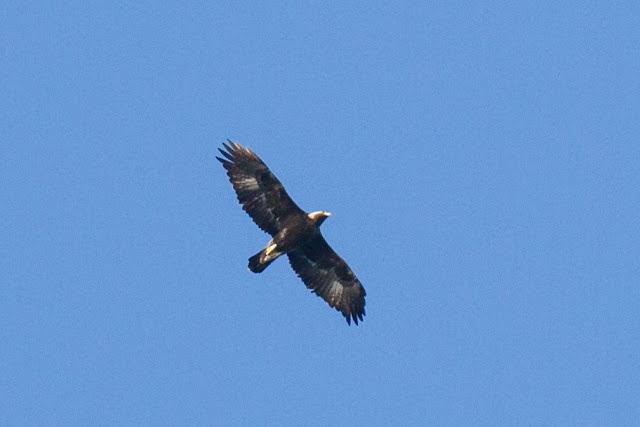 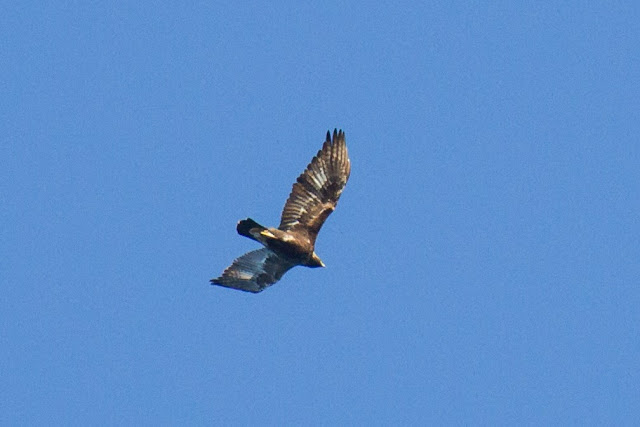 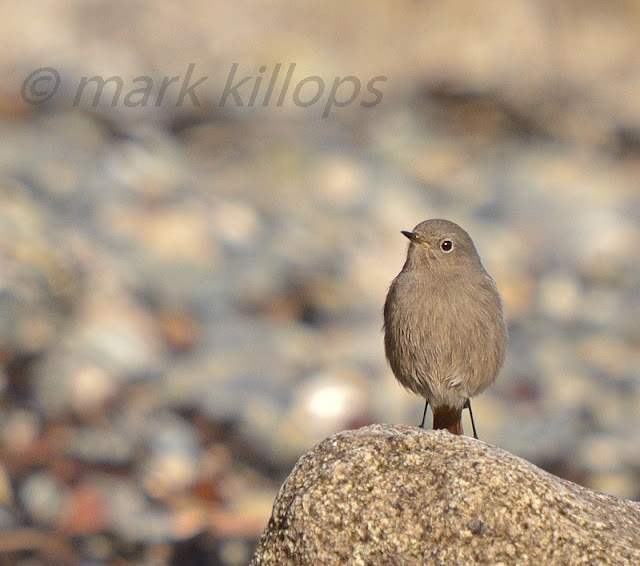 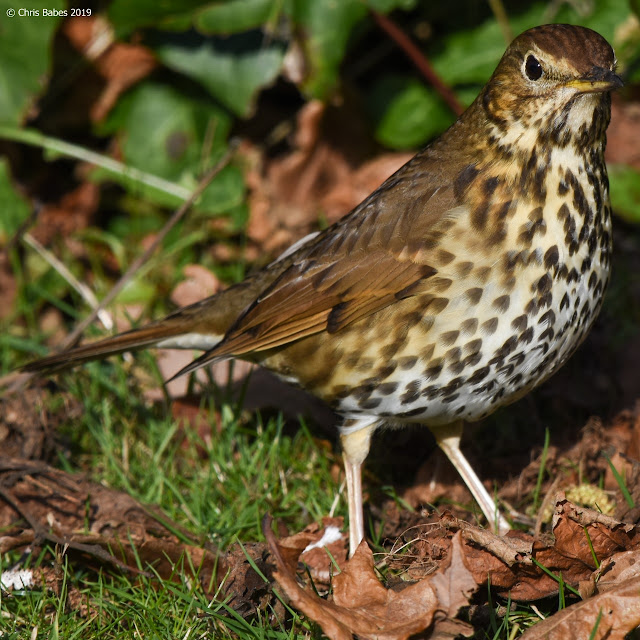 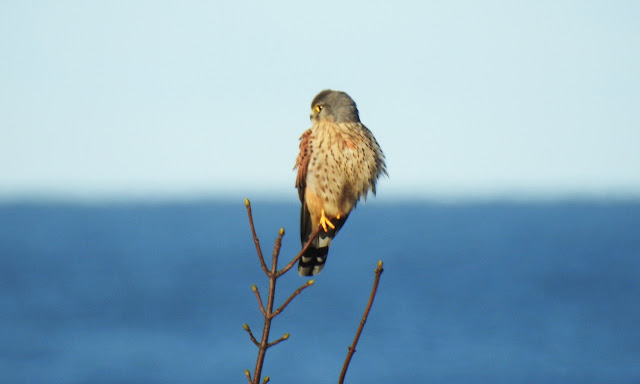