The Glossy Ibis was at the east end of Reedy Flats, Lough Neagh, also present were 100+ Whimbrel, 49 Black-tailed Godwit and 2 Ruff. Ardmore had a flock of 37 Whimbrel at the eastern end and another flock of 45 Whimbrel at the western end. (Garry Armstrong)

The Spoonbill was still present today, at the mouth of the Blackstaff River, 20 Brent Geese are still in Dundrum south inner bay. (David Nixon).

The first Arctic Tern was back at Belfast WOW this morning. (Daniel Newton).

A Cuckoo was in the hills above Cushendun, see picture below, (Michael Latham).

Two Reed Warblers were at Kinnegar Pools with another across the road in the RSPB meadows. (Clive Mellon).

A Red Kite was at Drumlin Road, Donaghcloney. (Paul Allen).

A single Puffin was in the car park beside Glenarm harbour today at around 11.30am. see picture  below. (Adam Ringland).

A Great Spotted Woodpecker and a Common Lizard were at Slieve Gullion today. (John Anderson). 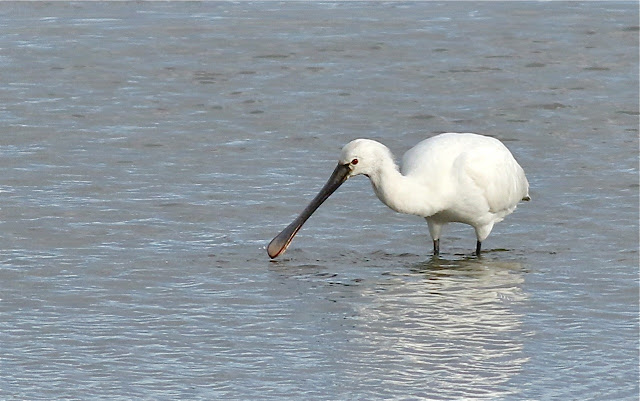 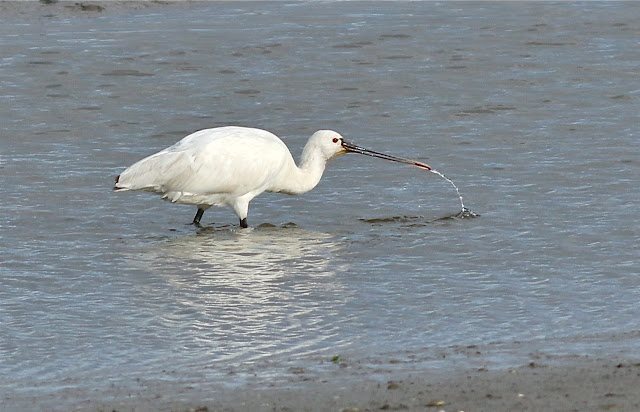 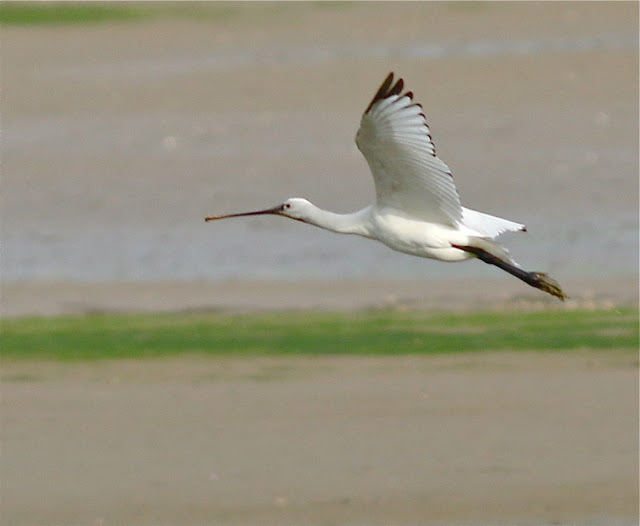 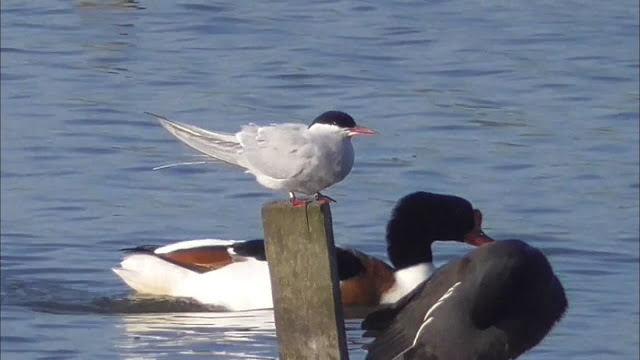 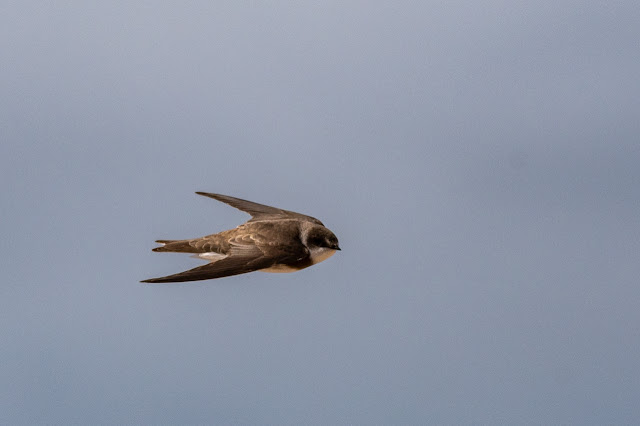 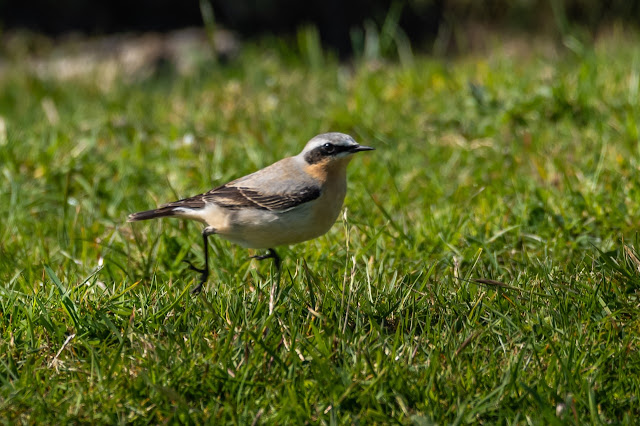 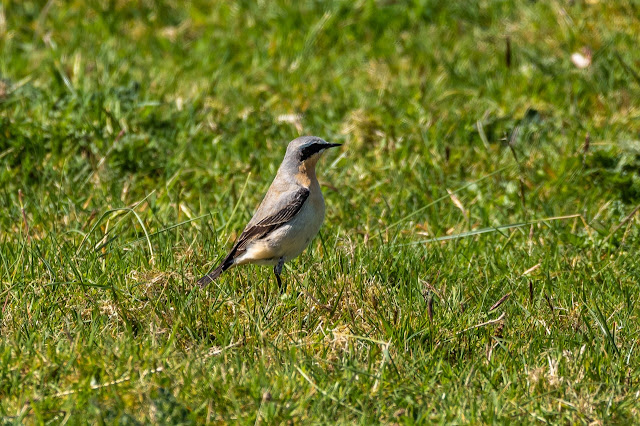 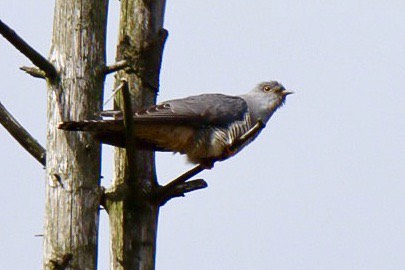 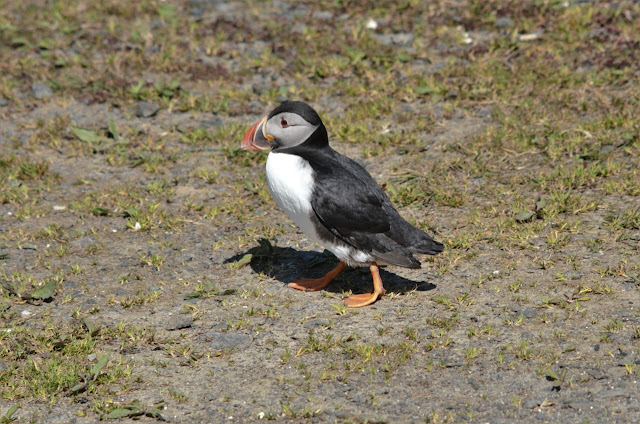