A Cuckoo was calling this morning at Magilligan (Paula Campbell)

A first year Iceland Gull was at the Barmouth this morning then on the sea, Castlerock (John Spottiswood)

Several Whinchats and two Cuckoos were at Capanagh (Daniel Newton).

Thanks to William Smiton for the photo of the Sedge Warbler and to Daniel Newton for the Whinchat. 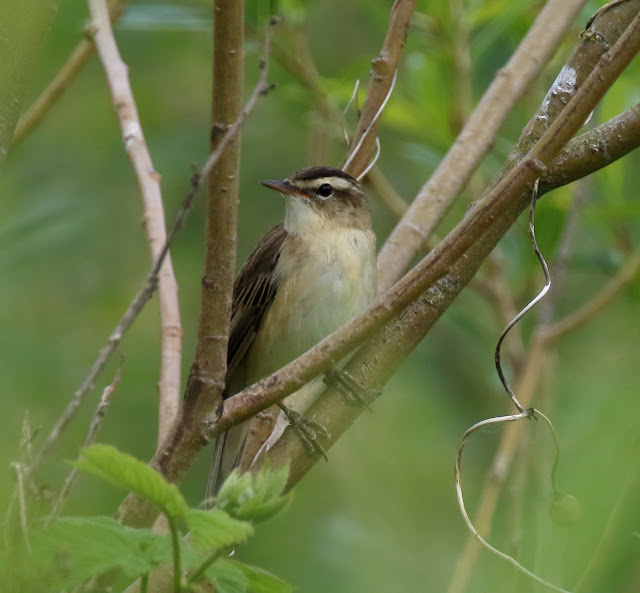 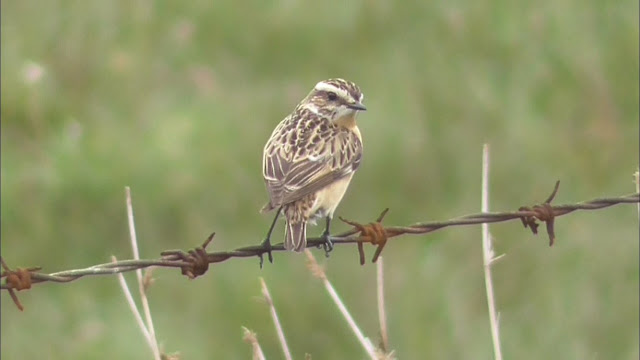