The Black-necked Grebe was still at Reedy Flats, Lough Neagh, this morning along with two summer plumaged Ruff among 150 Black-tailed Godwits and 50 Whimbrel. At least 100 Whimbrel were still at Ardmore. (Garry Armstrong)

A Whinchat was in the Antrim Hills (Michael Latham)

A Common Sandpiper was at RSPB WoW (Colin Mayes)

The Spoonbill was still in Dundrum Bay, North this evening (Wilf Swain)

Many thanks for all sightings of rare and scarce local birds. You can send details via email nibirds@live.co.uk  or Twitter @nibirds 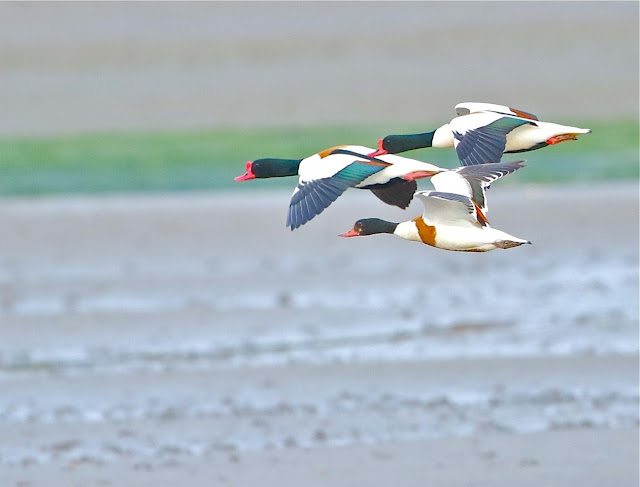 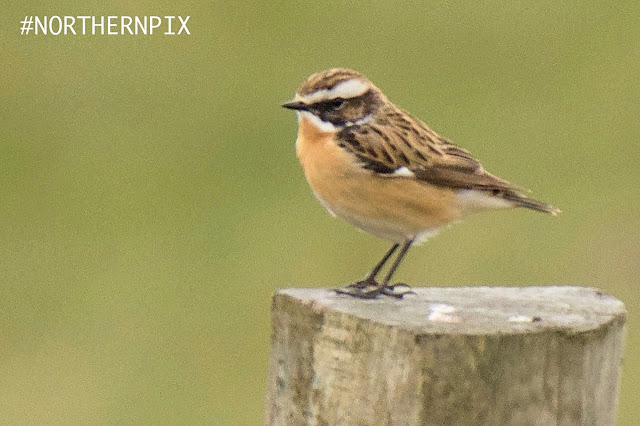 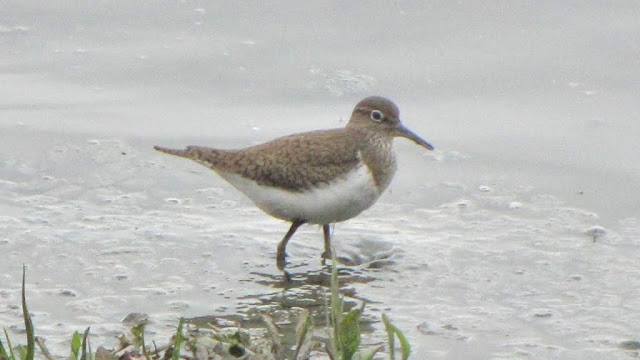 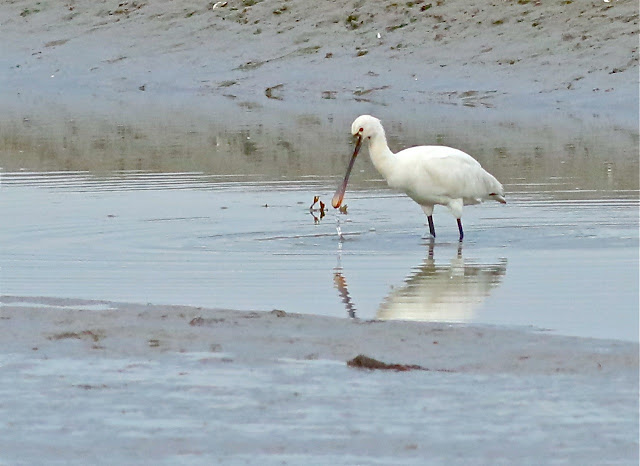