The Little Ringed Plover was still at Portmore this morning (David Stirling). The Little Ringed Plover was still present this evening and a Green Sandpiper was also present until 7.00pm when it flew high towards Lough Neagh. (Nicky Lynn & Ivan Quail)
Two Little Gulls still at Lady’s Bay (Billy Miskelly, David Stirling). A third Littke Gull and a Common Sandpiper were present this afternoon (Gerard McGeehan / Shirley Dunlop)
5 Med Gulls and 68 Knot were at Ballykelly (Theo Campbell / Richard Smith).
Thanks to Terry Hanna for the picture of the Sedge Warbler: 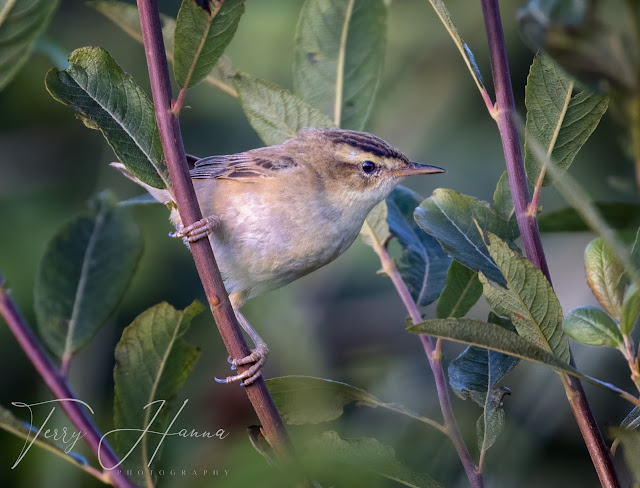