The Bonaparte’s Gull was feeding at Kinnegar Sewage Pool at 11:45 (Alistair Rae)
12 Ruff where at the RSPB WoW reserve.(Gerard McGeehan)
1 Black Tern was still at Kinnego, Oxford Island.(Ed O'Hara)
A 1st winter Little Gull was on Whitehead seafront.(Brian Halligan/Cameron Moore)
Last Friday, Debbie Nelson (better known to many as 'Debbie Doolittle'), was asked by Belfast Harbour Police to attend to a bird on the cruise ship, Anthem of the Sea. It turned out that they were two Sooty Shearwaters which may have collided with the ship around the Orkney Islands. Both birds were released in to the Irish Sea, last Friday. Thanks to Debbie for the pics: 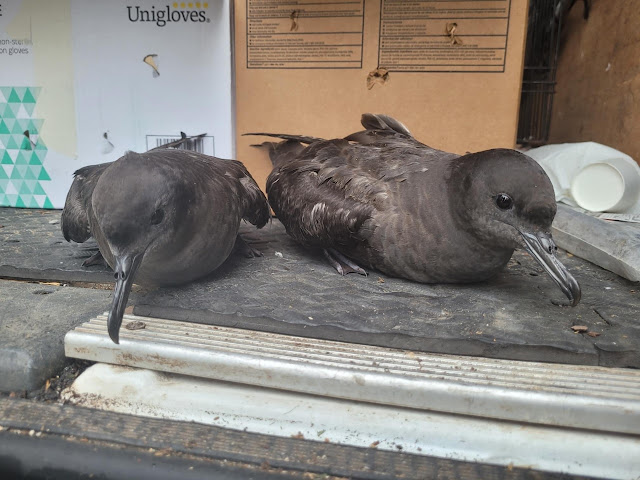 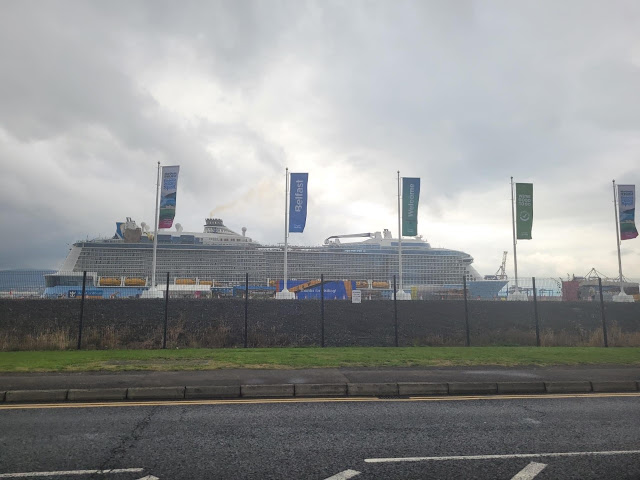 Our thanks to Cameron for the photo off the Little Gull. 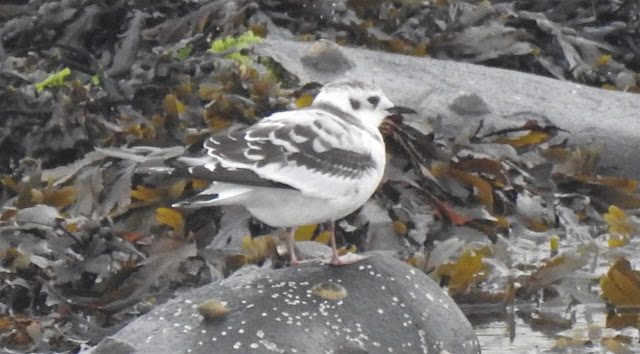