The Curlew Sandpiper was with 9 Dunlin at Belfast RSPB WOW reserve this afternoon, a White Wagtail and 5 Whimbrel were also present. 4 Whimbrel were at Kinnegar shore. (Bob Watts / Guy Hamilton / Tom Ennis)

4 White Wagtail were at the Discovery Centre at Oxford Island this morning and 100+ Whimbrel flew over Ballinacor. (Ed O'Hara).

A White Wagtail was at White Park Bay, see picture below. (Mike McLaughlin).

Two Dark-bellied Brent and a 1st year Iceland Gull were at Myroe. The Glaucous Gull was still at Burger King in Coleraine. (Neal Warnock).

A Pink-footed Goose was at Glynn. (Brian Halligan).

A second hand report has come in that the White-tailed Eagle is still around the Outer Ards.

Whimbrel, Swift and Whitethroats are been seen in good numbers. Thanks for all the sightings. 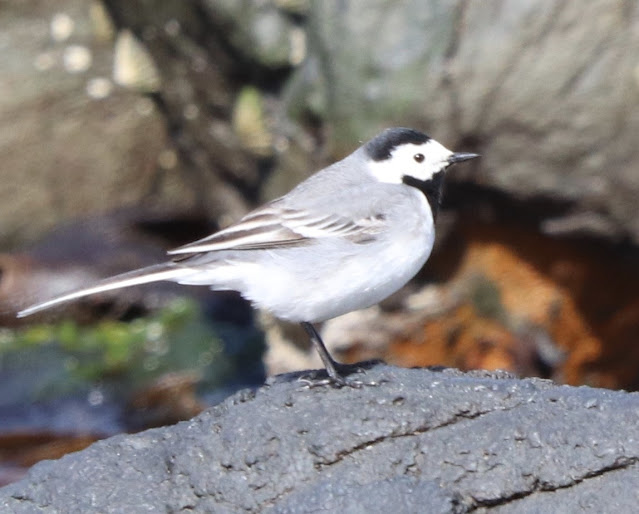 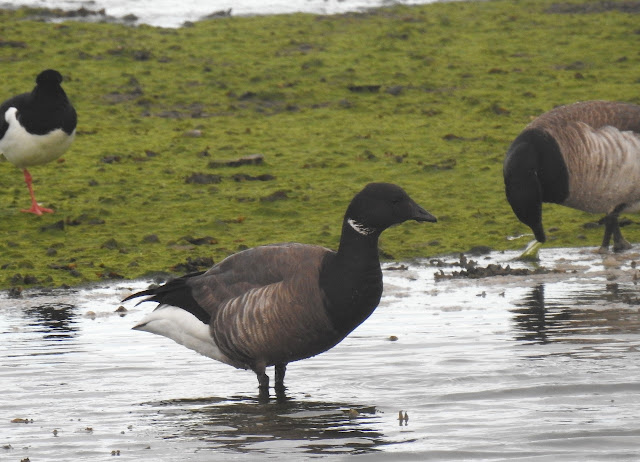 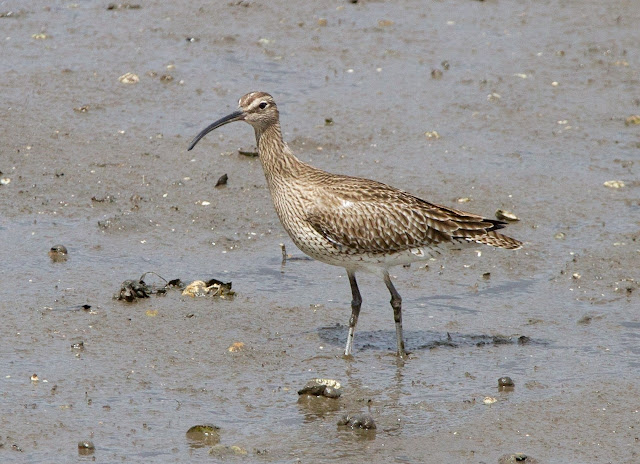 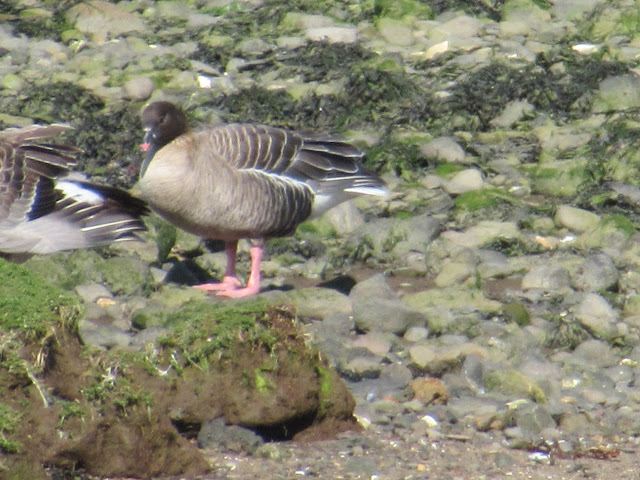