A 2nd calendar year Iceland Gull was at the Bann Estuary (John Spottiswood)
The Bonaparte’s Gull was showing well at Ballygally, Co.Antrim, from the hotel car park. (Neal Warnock)
The Black Redstart was still at Newcastle Harbour (Garry Wilkinson)
A juvenile Little Gull was with Black-headed Gulls at high tide in Killough Bay, just outside the harbour wall; a male Black Redstart was at the Newcastle Rock Pool, seen from the adjacent carpark flying around and perching on railings above the 1 metre marking; a party of 20 Purple Sandpipers, a Great Northern Diver, and about 15 Common Scoter were seen from Newcastle Harbour. (Paul Megahey, Alastair Rae and Ann Feltham)
A female Goosander was off the Croaghan Hide, Oxford Island (Ed O’Hara / Stevie Brennan / John Lambe)
The Purple Sandpiper was still at Whitehead (Cameron Moore)
Bonaparte’s Gull, Neal Warnock: 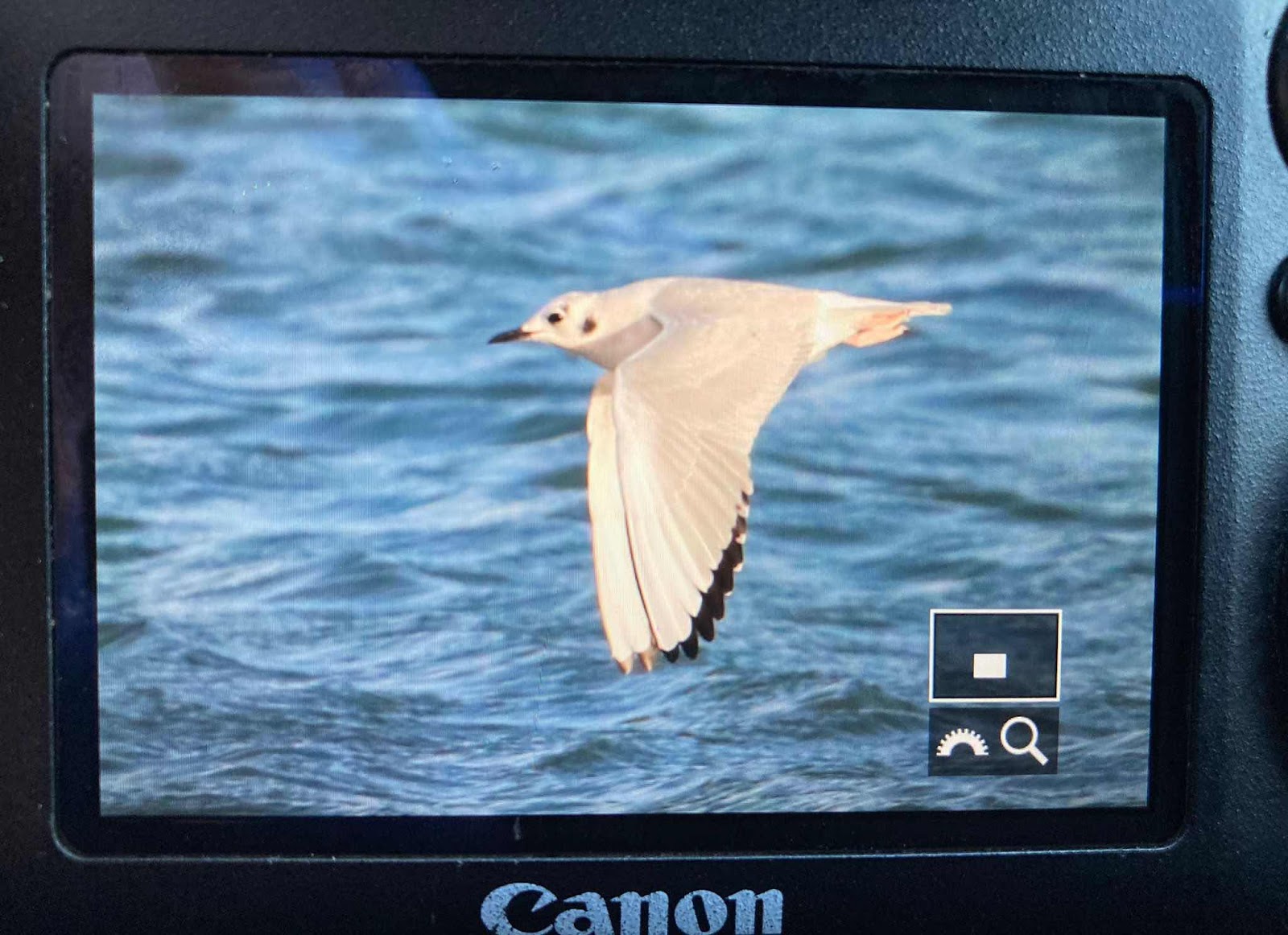 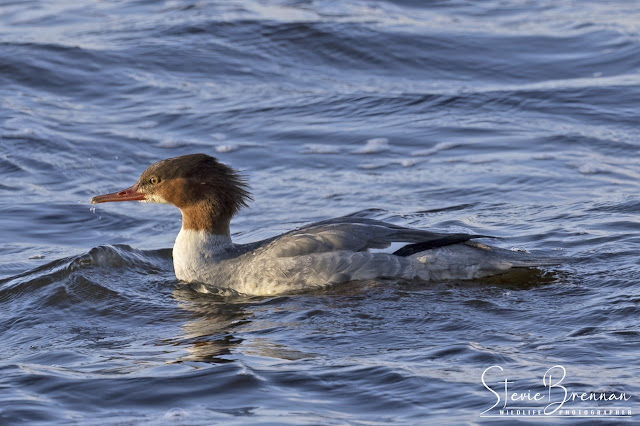