Between 8 - 9am Whitehead seafront had 77 Red-throated Diver and 2 Great Northern Diver flying into Belfast Lough together with approx 15 Gannet and 200 Eider. (Ian Enlander).

A Long-tailed Duck is off the Amici restaurant in Portstewart. (Stephen Riddell).

The Osprey is still at the Bann estuary. (John Clarke).

The Spotted Redshank is still at Ballycarry Bridge in Larne Lough. (Cameron Moore).

Two Black Redstarts were at Killough Harbour, on shore below The Green; Whooper Swans were heard roosting on nearby Strand Lough. Yesterday the Black Redstart was still in paddock of St John’s Point. lighthouse. (Chris Murphy)

Purple sandpipers were dotted along the shore from Eisenhower pier to Jamaica inn in Bangor, with four opposite Jamaica inn. A Carrion Crow was on the rocks immediately south of Ballyholme Yacht Club. A Great Northern Diver was to the northeast of Groomsport car park. (Steven Farquhar)

A Grey Phalarope was on the north side of Rathlin this afternoon. (Ric Else & Hazel Watson). 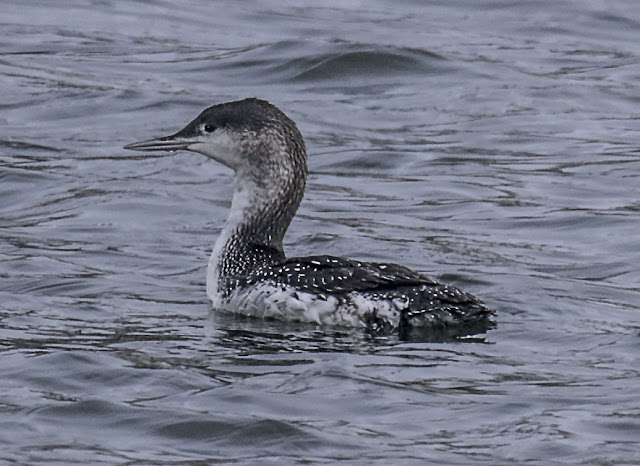 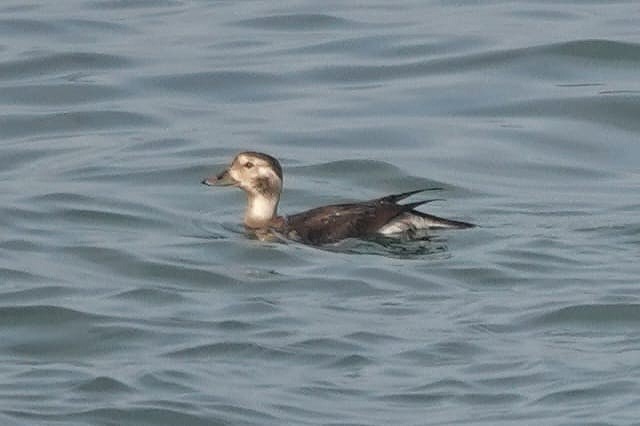 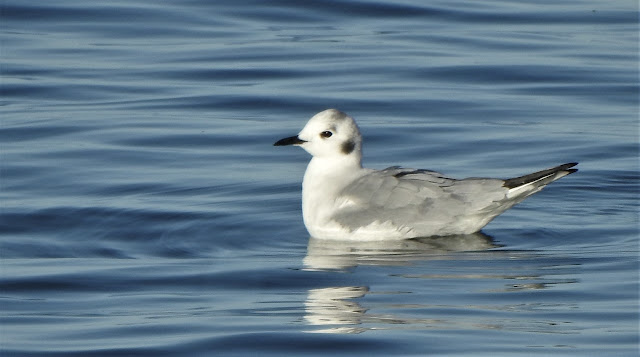 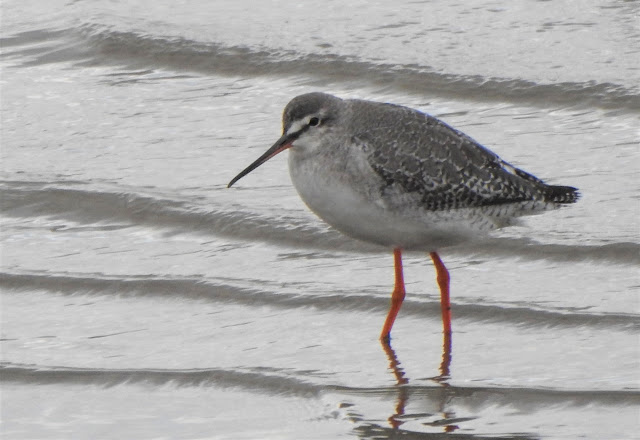 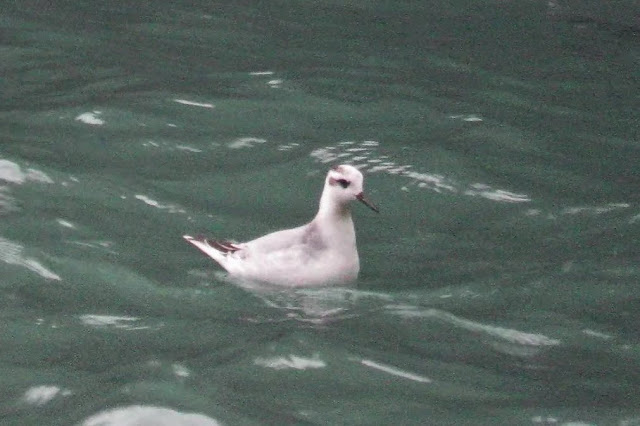