A second-winter Franklin's Gull was at St John's Point at 11am. It sat on the water with other gulls 600ms south-west of the lighthouse before flying off (flycatching) towards Minerstown at 11.30am. Also seen were 2 Mediterranean Gull (adult and first-winter), 2 Goldcrest and a Wheatear (Tim Murphy).

A Merlin was seen off the Castle Island hide.(Chris Shaw). 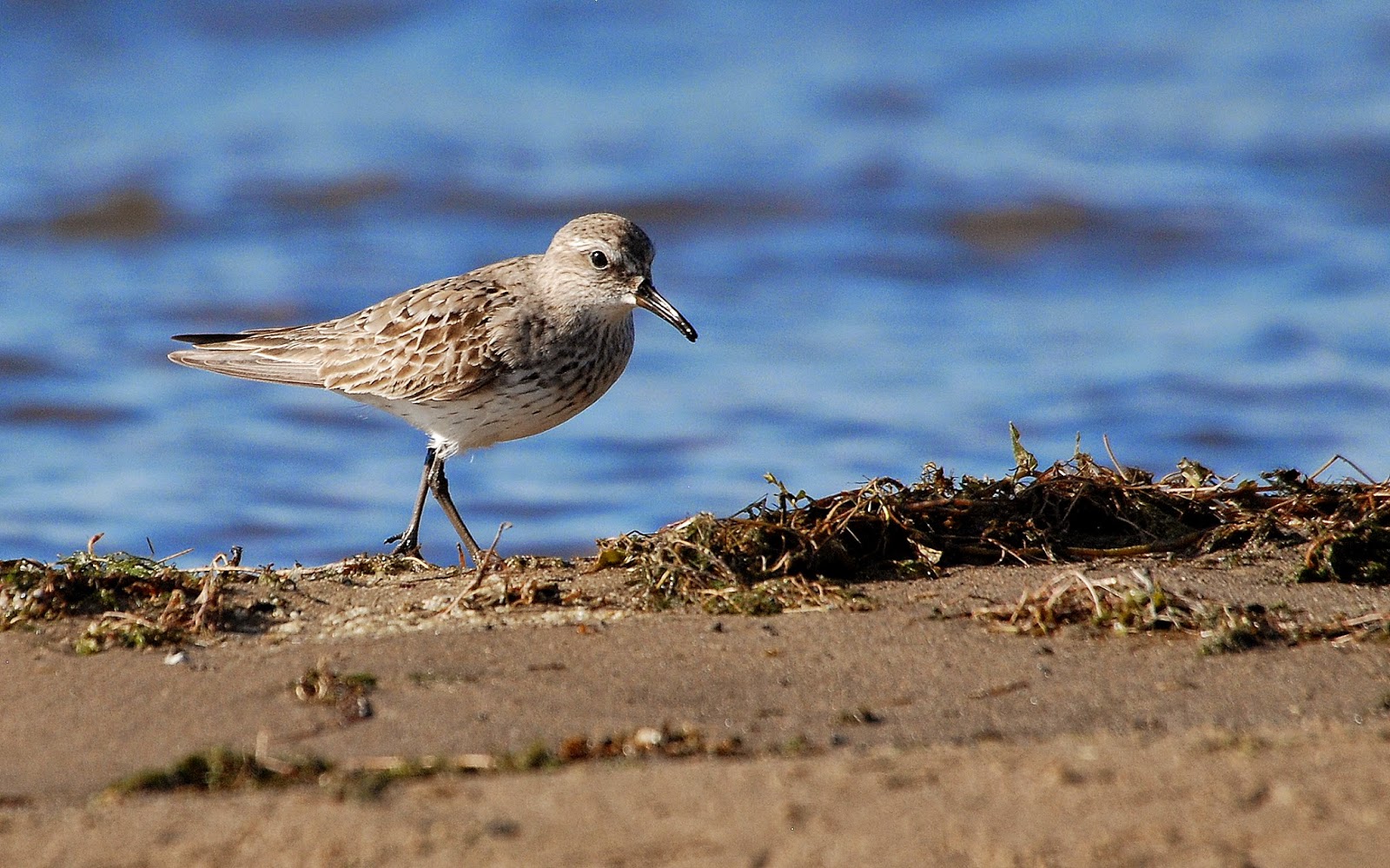 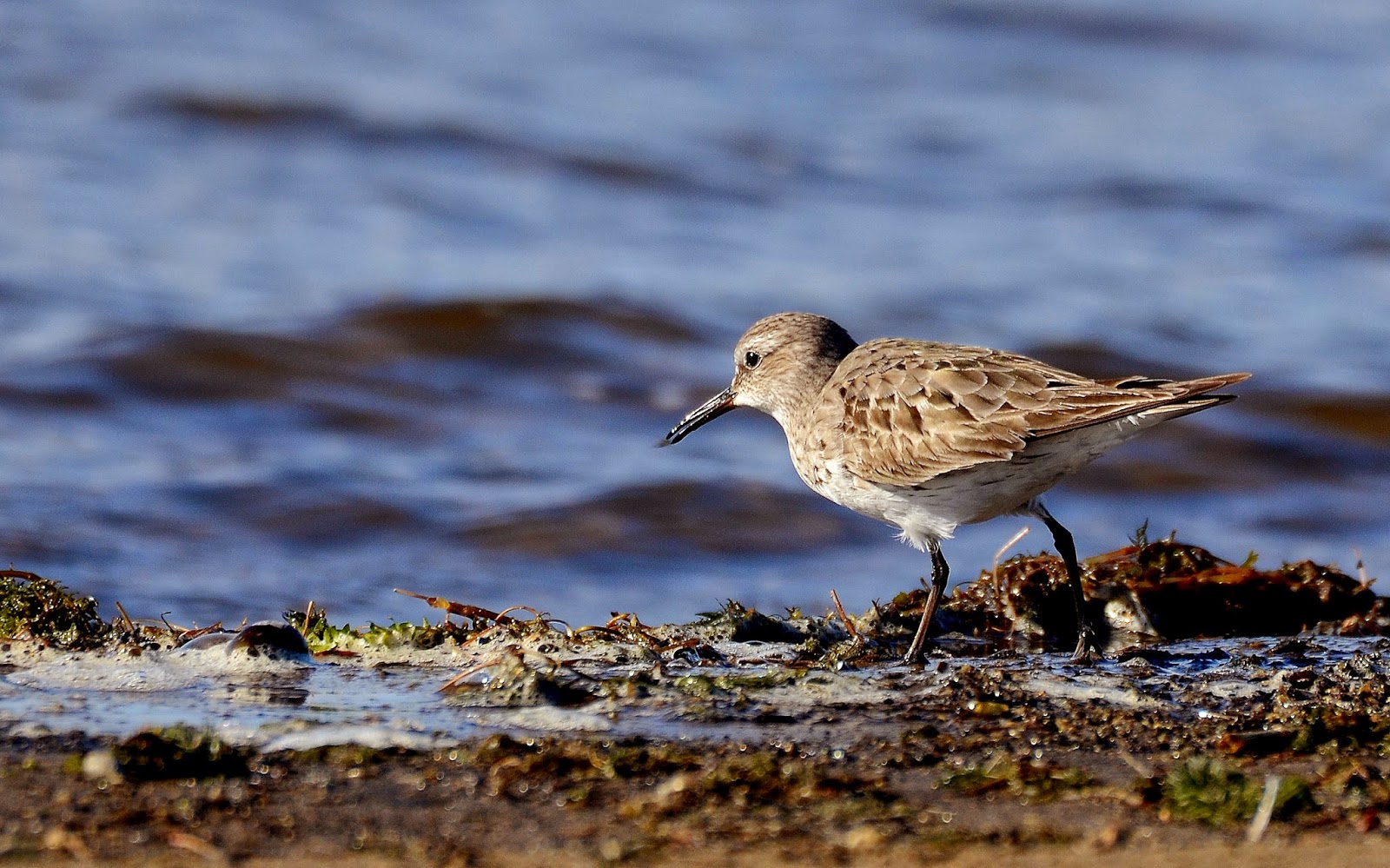 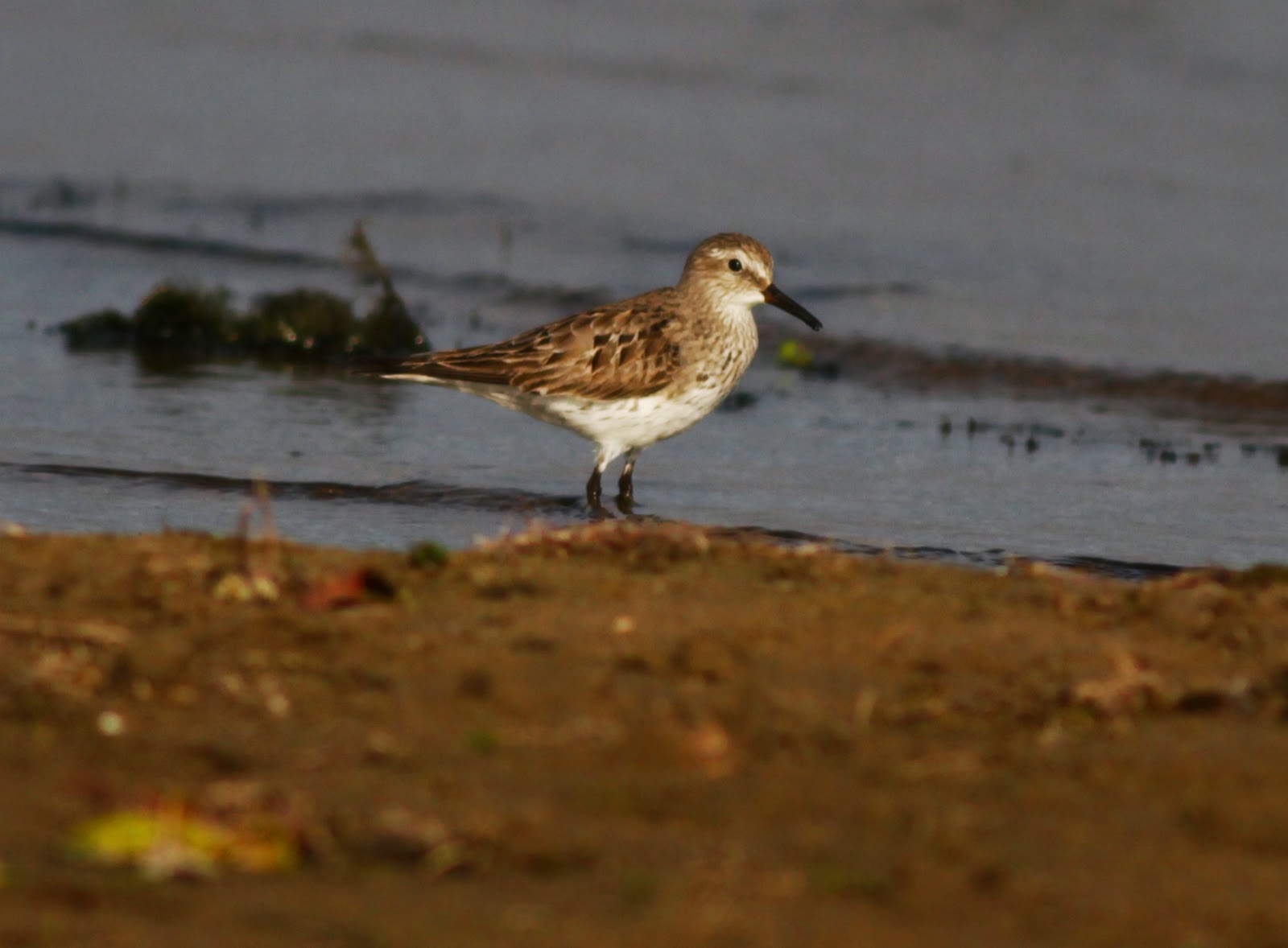 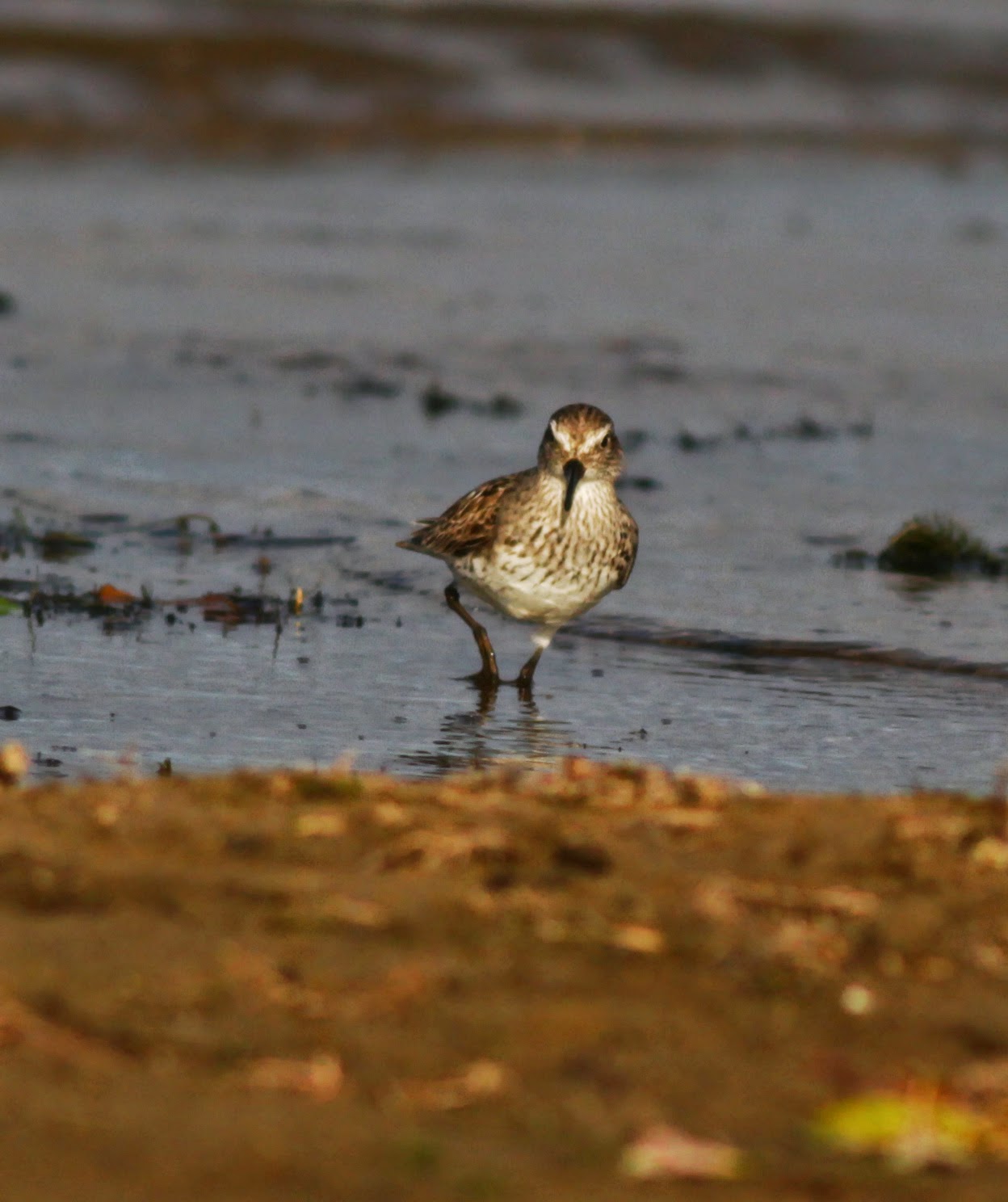 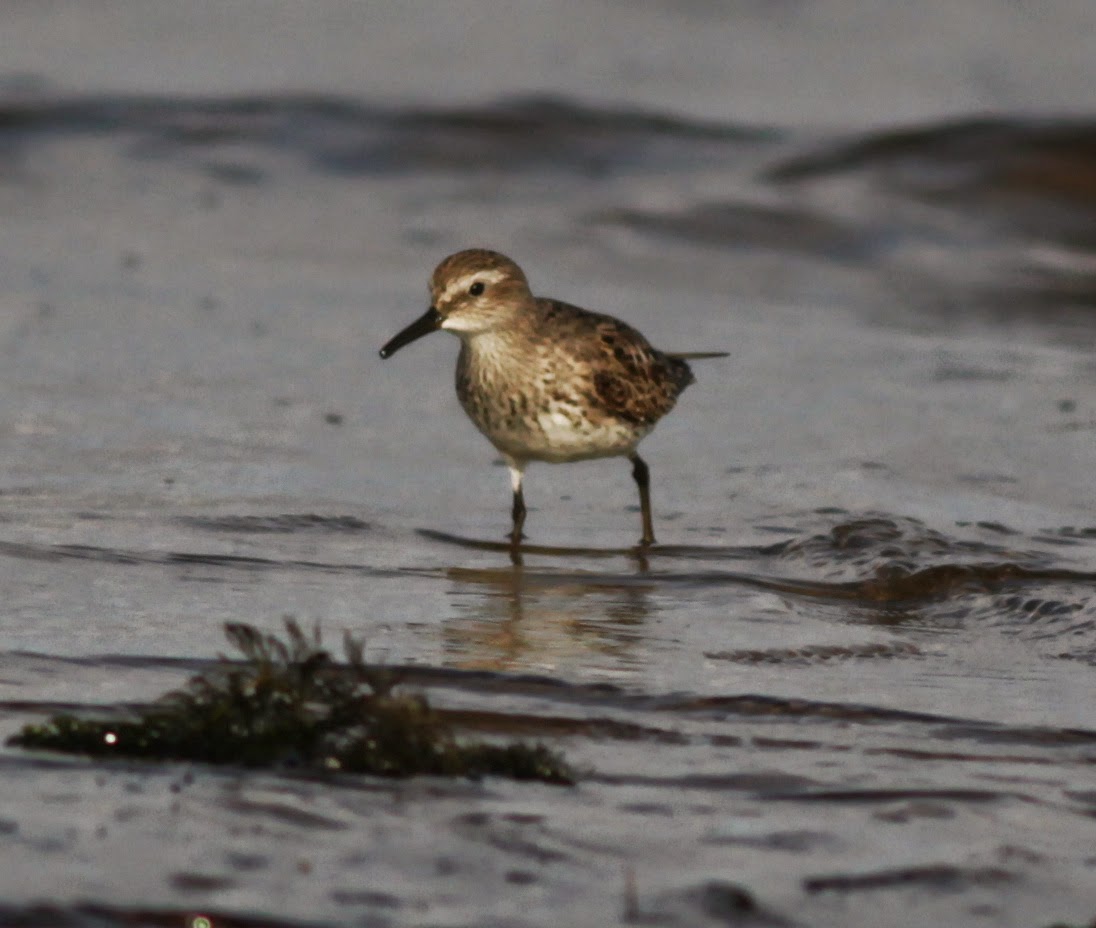 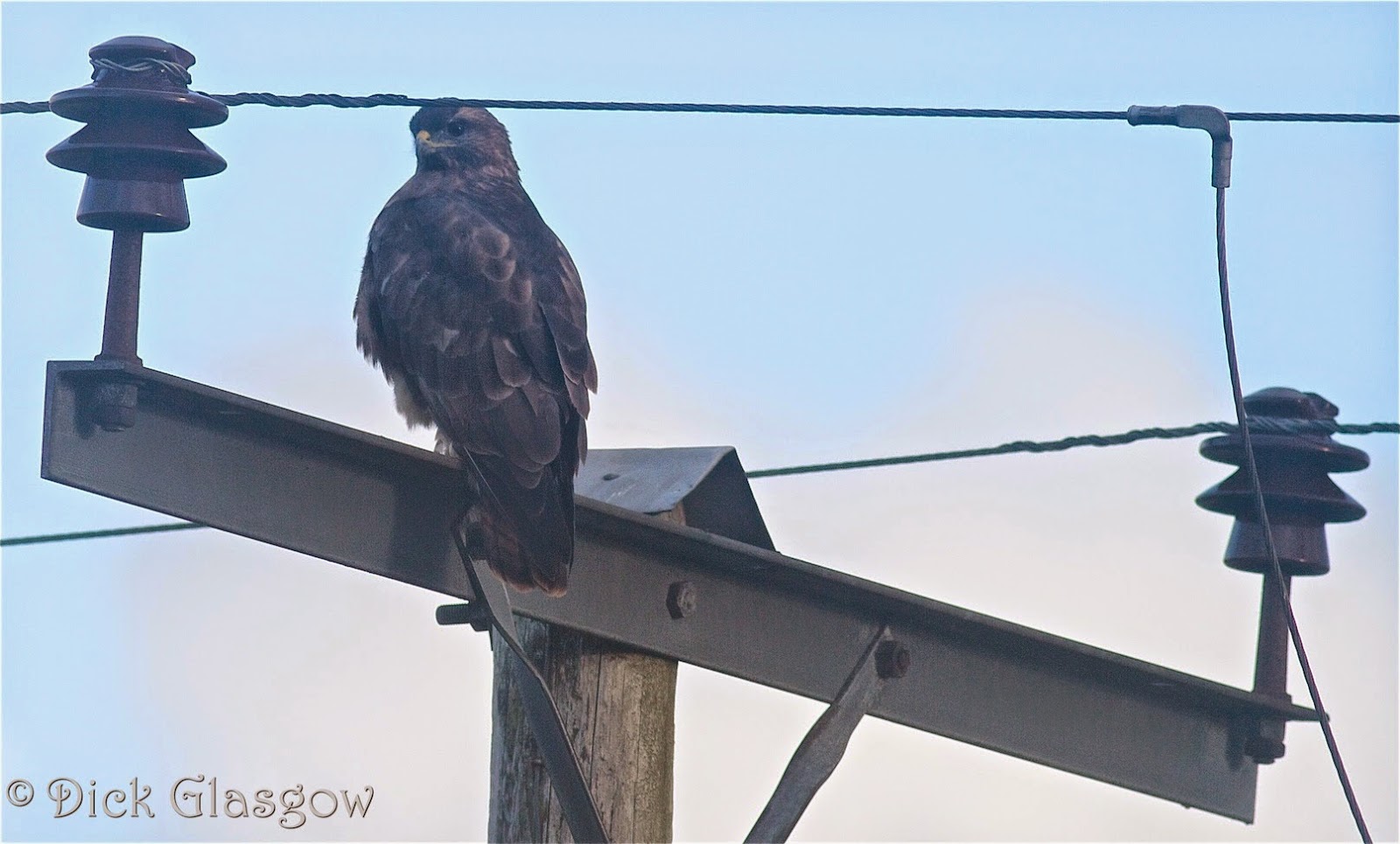 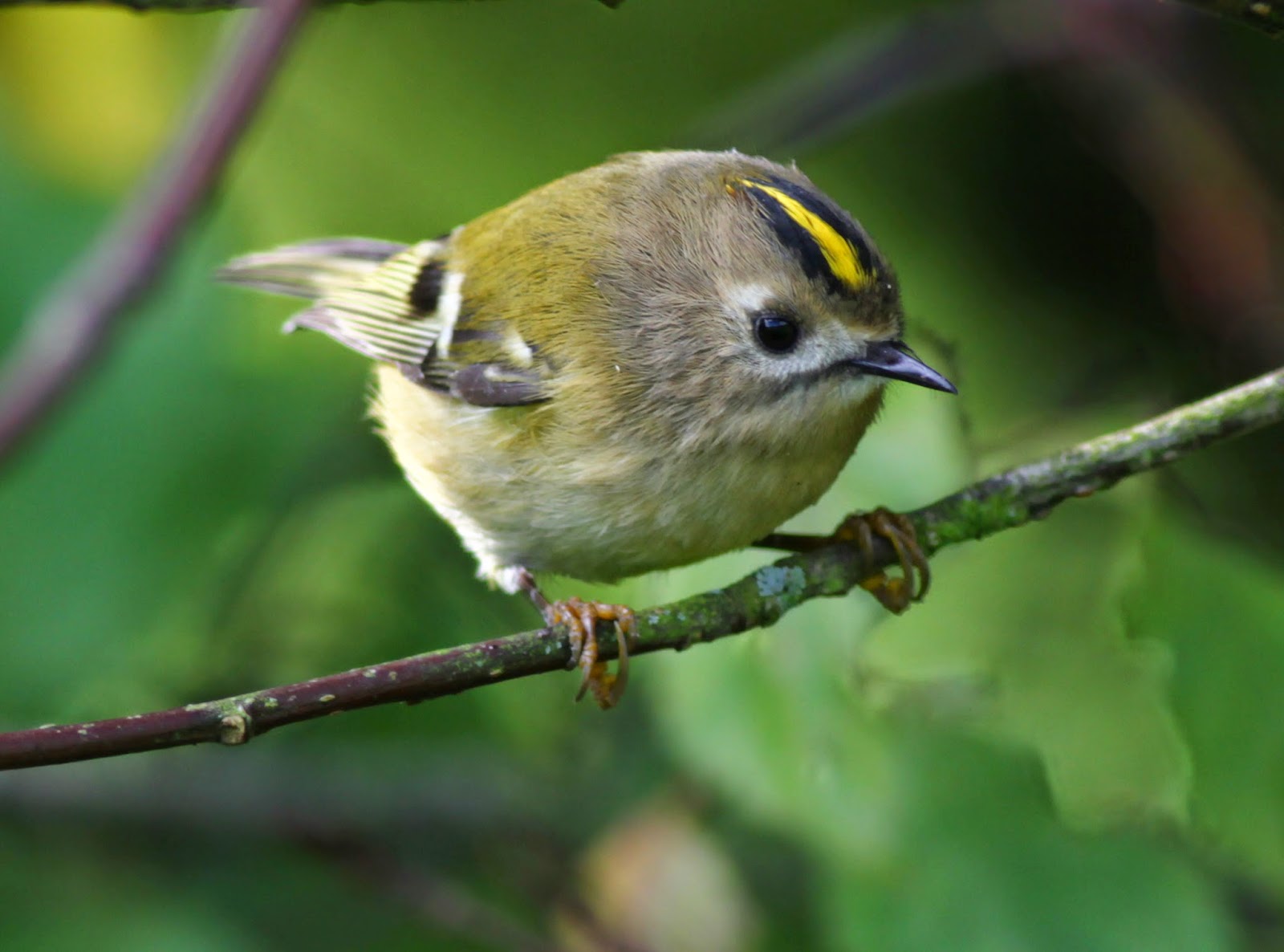 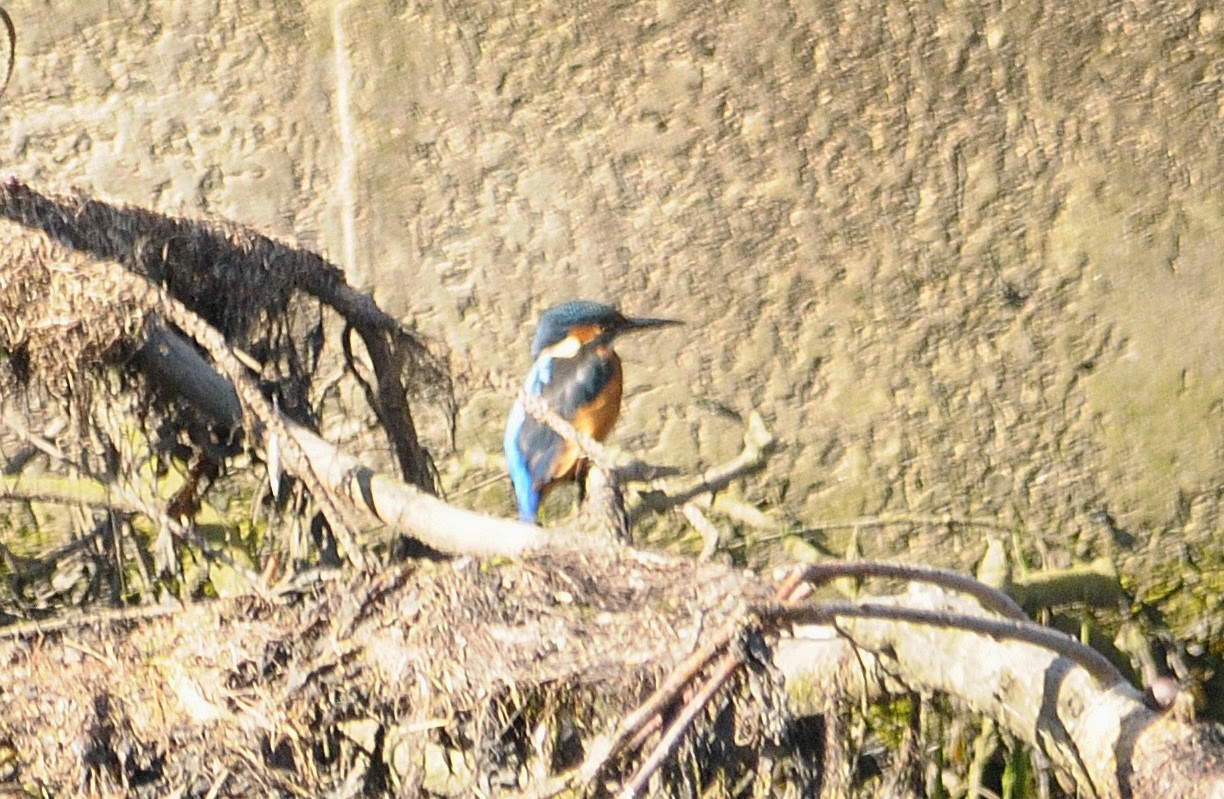