A Crane was reported from Florencecourt House in the last few days. (Irish Birding). It was looked for this morning without success although a Great-spotted Woodpecker was seen (Brad Robson)

There were good numbers of waders at Dargan at lunchtime today, inc 3 Spotted Redshank, a Ruff & 2 Whimbrel (Adam McClure)

19 Snipe and a Curlew Sandpiper were at Belfast Harbour Lagoon (Joe Lamont).

A second-winter Little Gull and a first-winter Mediterranean Gull were at the boat compound at Whitehead (Cameron Moore). 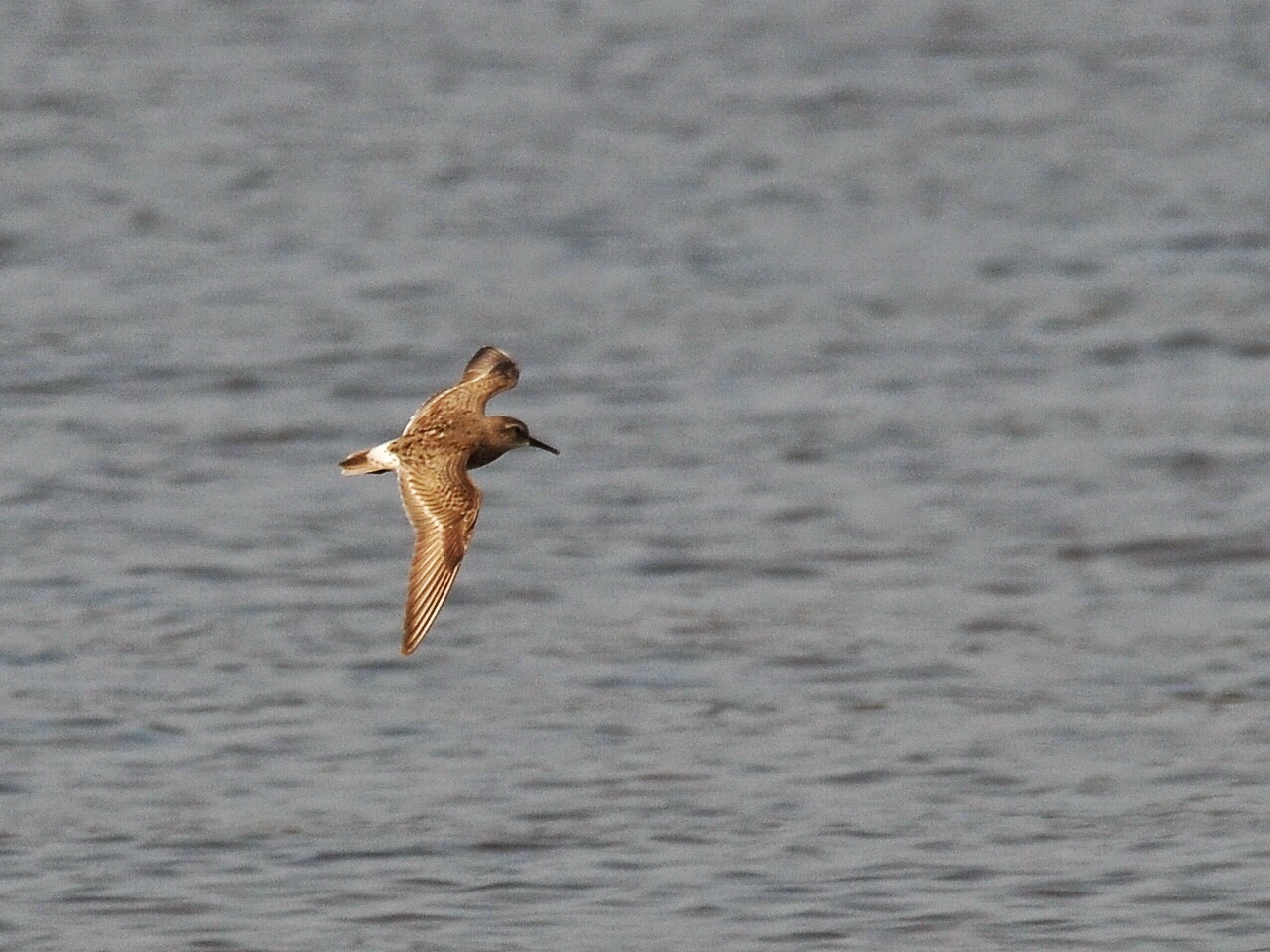 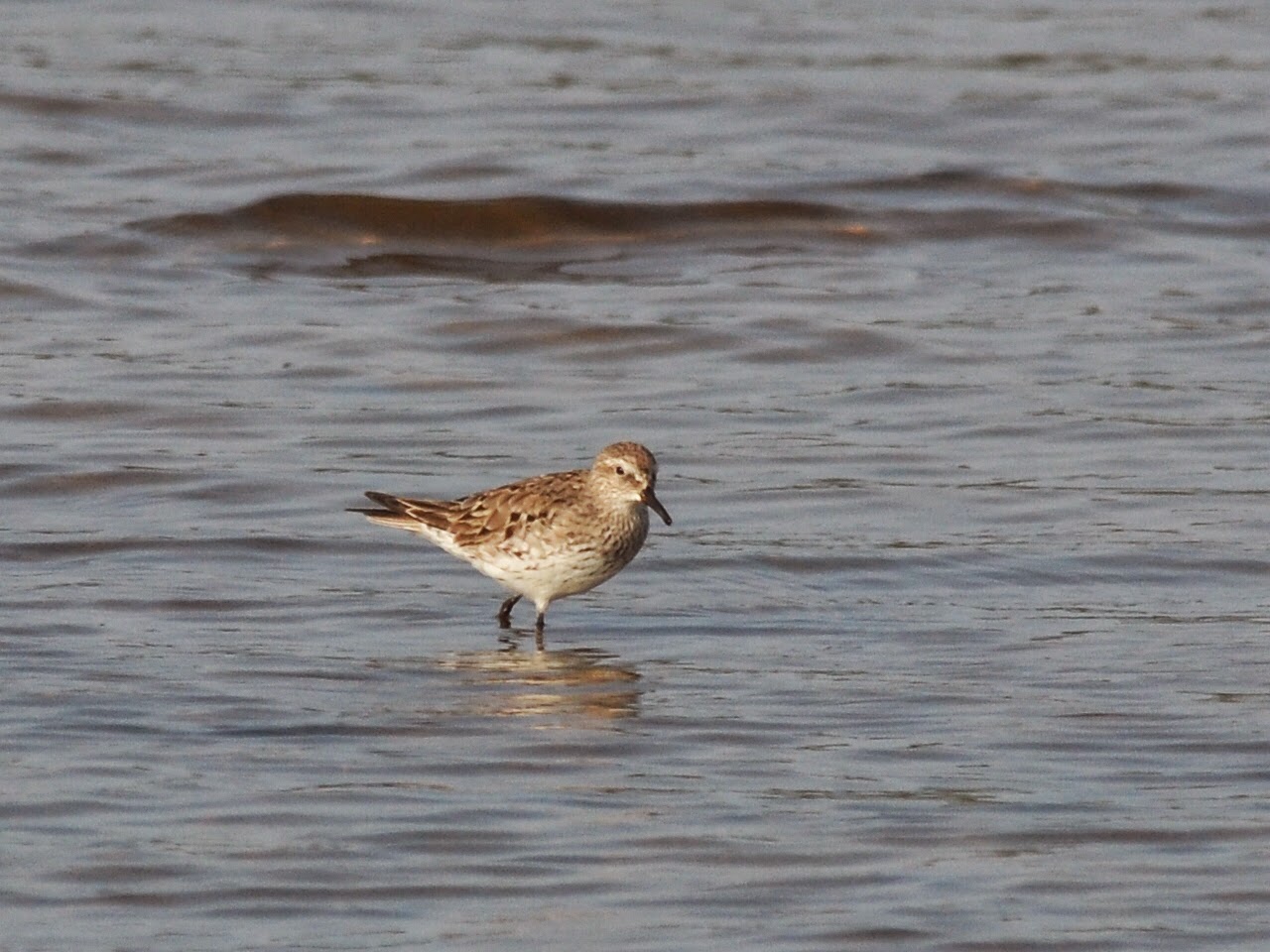 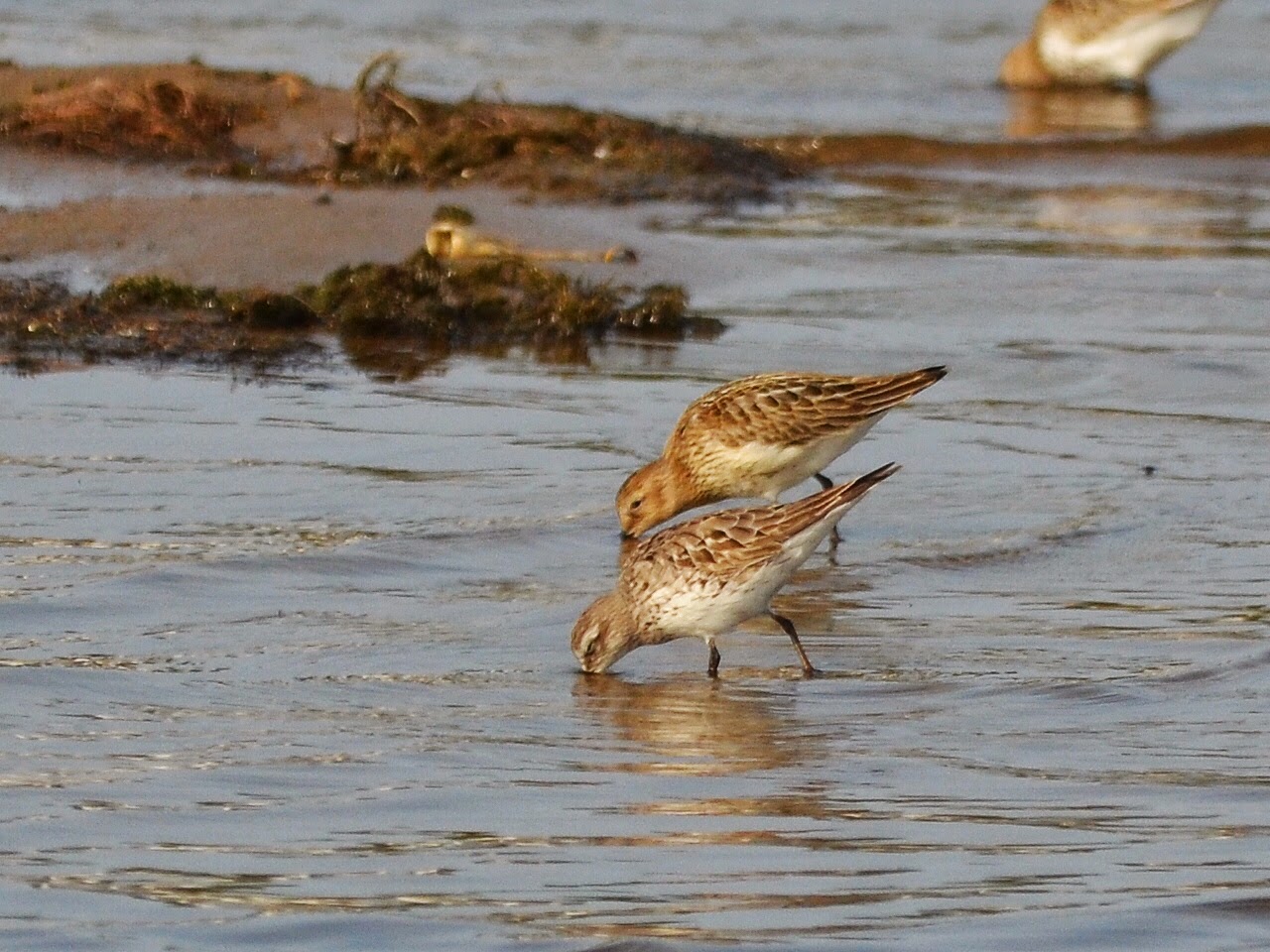