The first Swifts of the year have appeared with two birds at Craigavon Balancing Lakes, a Sedge Warbler and five Common Terns were also present. A Reed Warbler was back at Oxford Island. (Ed O'Hara).

The Marsh Harrier was still present on Rathlin this morning, a singing Sedge Warbler was also present. (Ric Else & Hazel Watson)

Another Cuckoo was at Murlough.(Philip McErlean)

The Bann Estuary had a Greenland Wheatear and a Sedge Warbler, both ringed, this morning (Richard Donaghey)


A number of Whimbrel have been seen along various coastlines over the last few days, thanks to everyone who kindly reported them.

Yesterday a Jack Snipe was at Paddy’s Dub, Lough Beg along with small numbers of Lapwing, Redshank, Dunlin, Snipe and Teal. (Godfrey McRoberts). 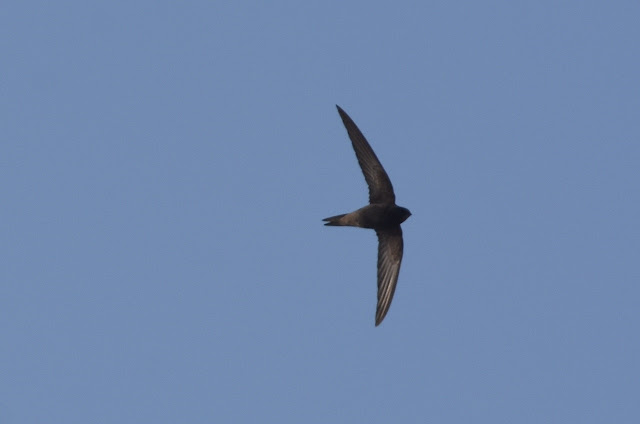 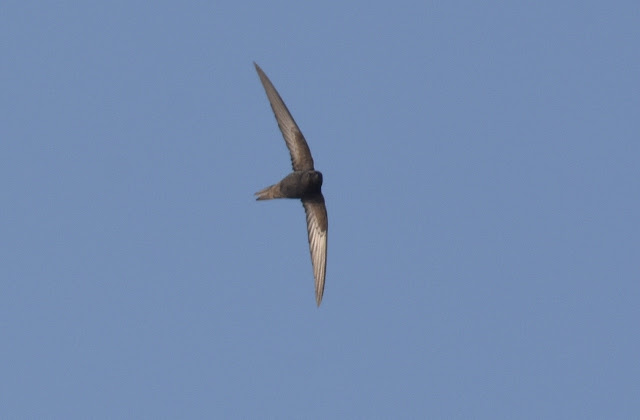 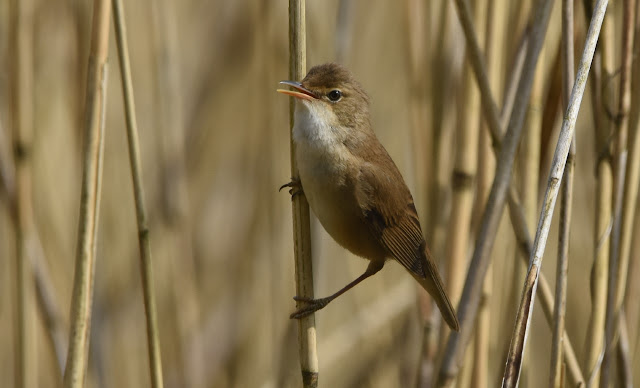 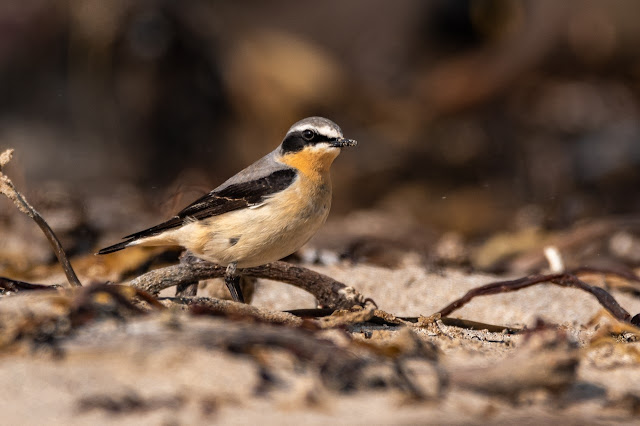 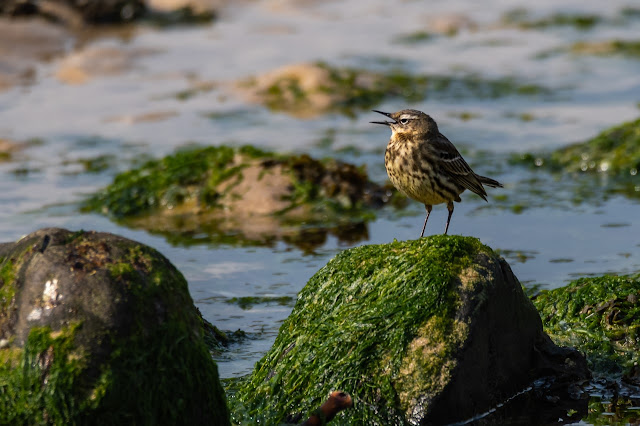 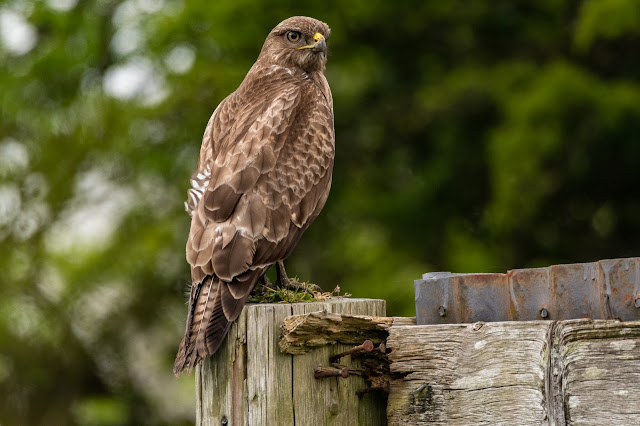