Yesterday a Stock Dove was on Rathlin, this is only the second record for the island, a female Snow Bunting was also present. (Ric Else & Hazel Watson).

The Snow Bunting was still on Ratlin today, a White Wagtail and a flyover Crossbill were also seen.
(Ric Else & Hazel Watson) 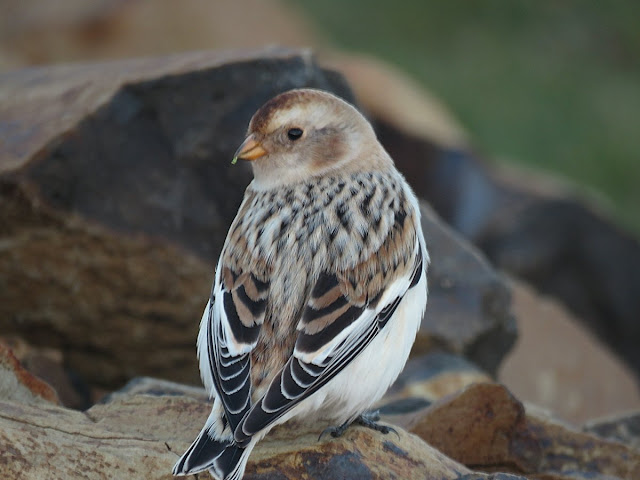 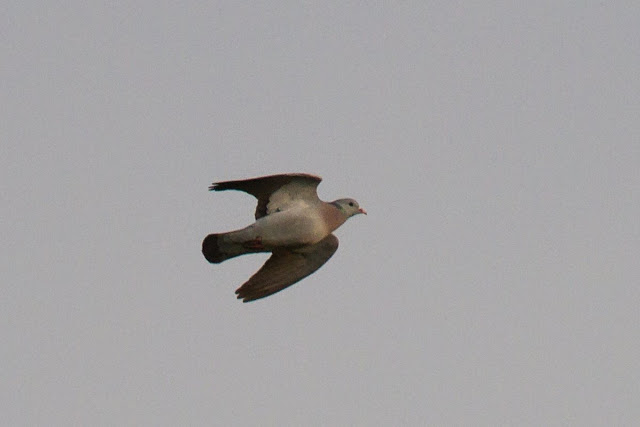 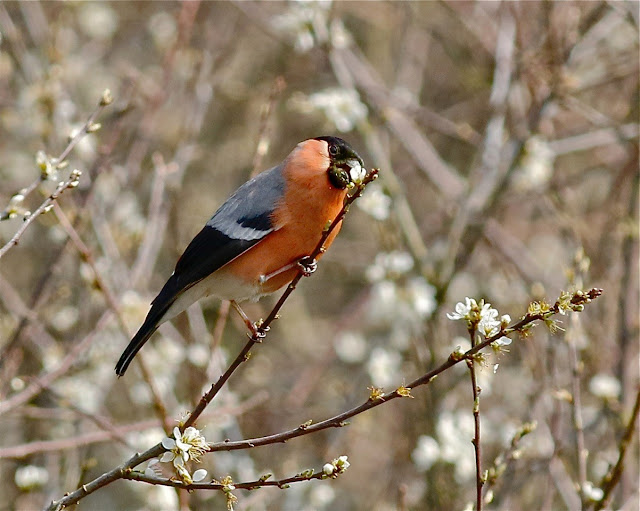 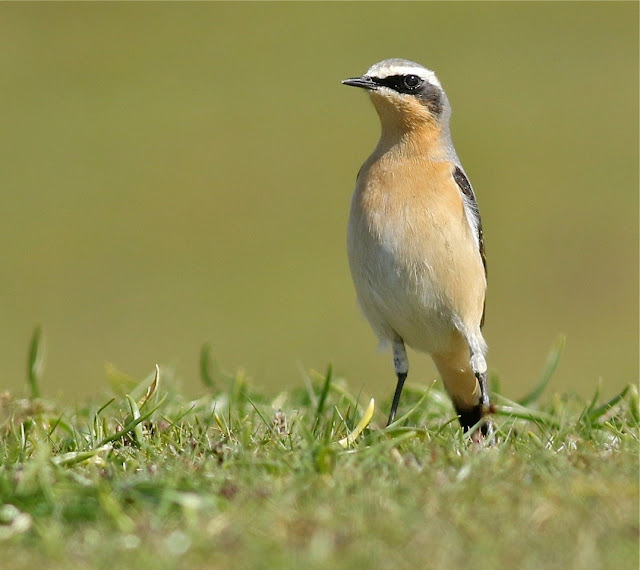 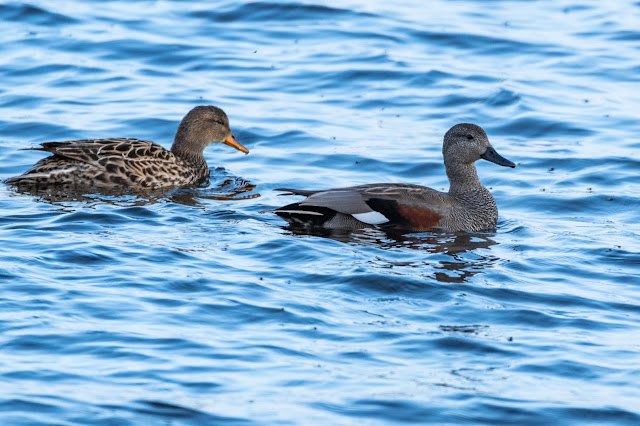