A Grasshopper Warbler was at Ballymacormick Point (George Henderson).

There was an arrival of Common Sandpipers today including 4 at Kinnegar Pools (Daniel Newton), 2 on the River Lagan (Richard Gray & Angus Kennedy) and one at Lower Lough Erne Islands RSPB Reserve. (Brad Robson)

Rathlin also had an arrival of Common Sandpipers with five birds present, a 2nd calendar year Mediterranean Gull was also on the island, see picture below. (Ric Else & Hazel Watson) 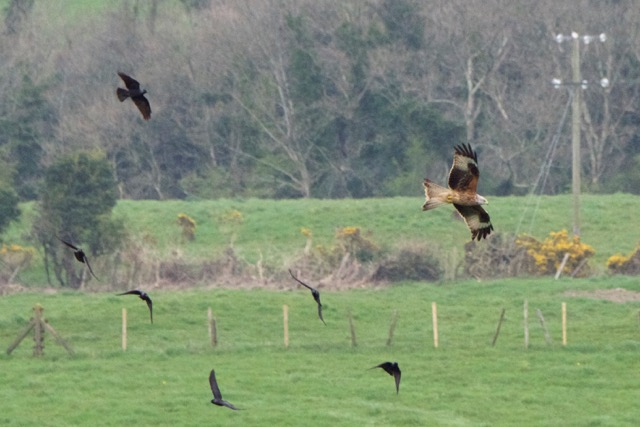 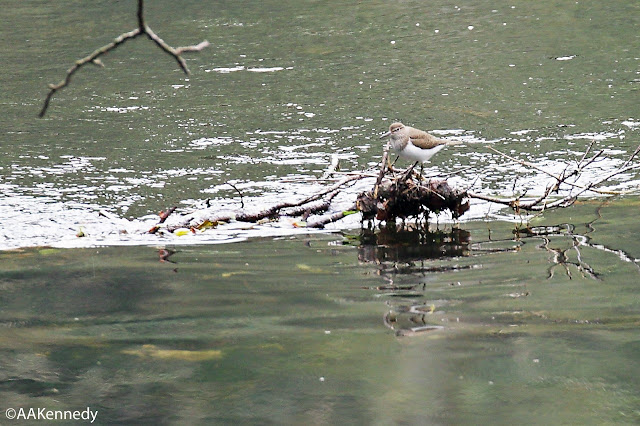 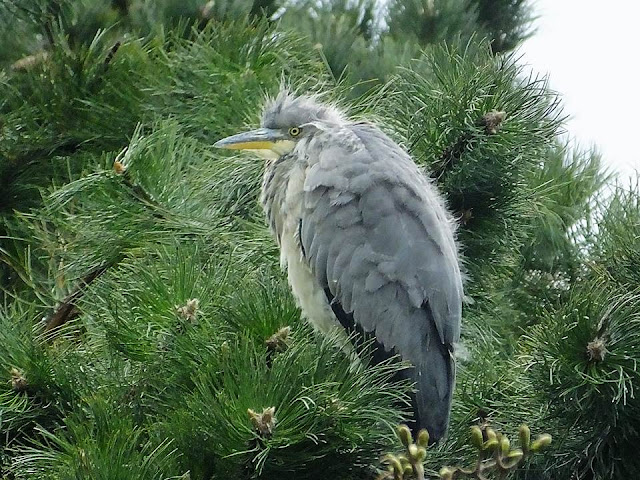 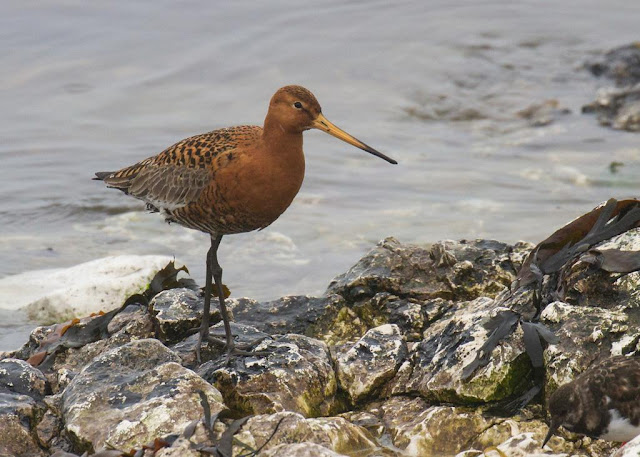 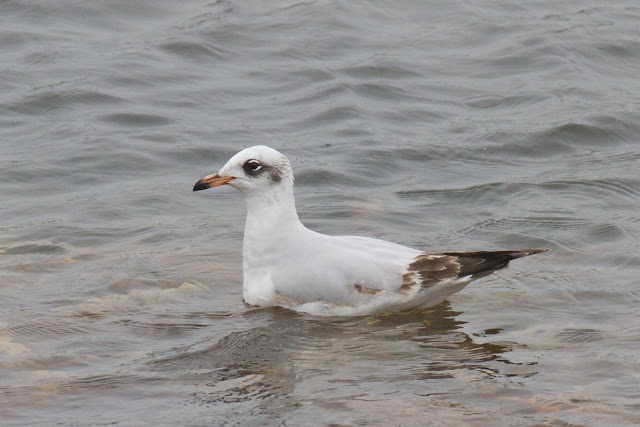