Dundalk Harbour and east of the Old Bridge, had 9 Ruff and 2 Knot (Fulton Somerville)

A female Brambling was in a garden today at Loughries, Newtownards (Graham Day) 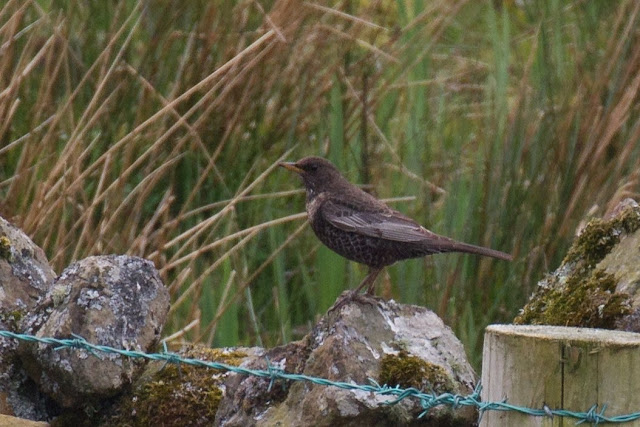 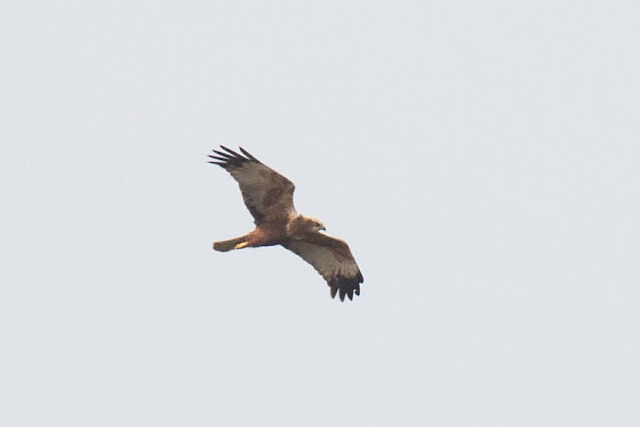 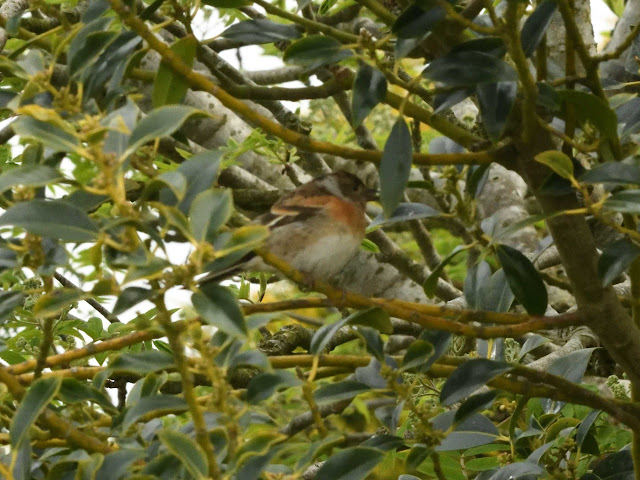 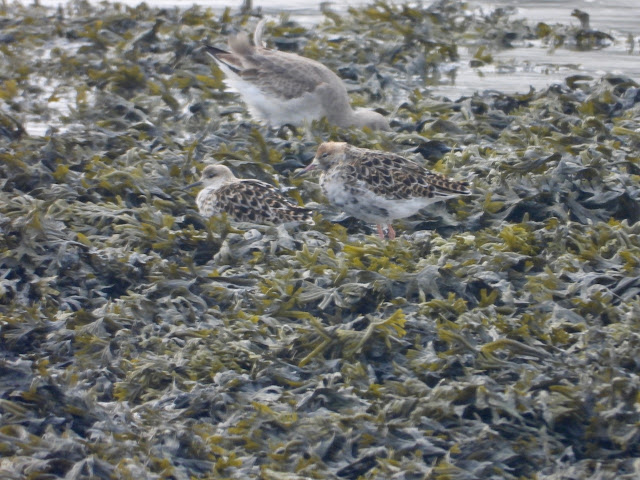