The unusual Chaffinch was still in Gilford and access for anyone interested is available on Sunday - see previous posts (Graham Patterson)
A Wheatear was beside Belfast WOW reserve. (Daniel Newton).

Seven Buzzards were calling over house in Ardarawood Comber at 15.00. Appeared to be 3 breeding pairs and one single bird. (Chris Shaw).

A Water Pipit was at Glassagh Bay, Fanad (Robert Vaughan)

Willow Warblers, Blackcaps and Swallows have now been widely reported and we would like to thank everyone who has forwarded sightings. 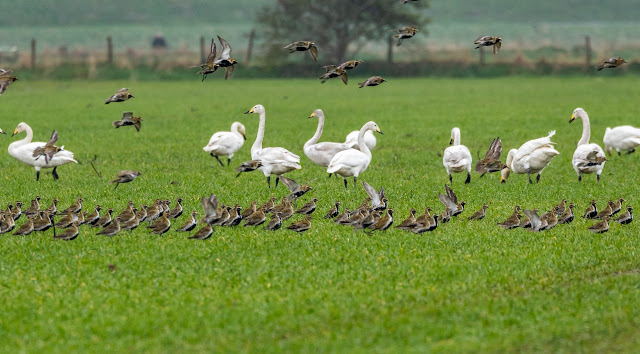 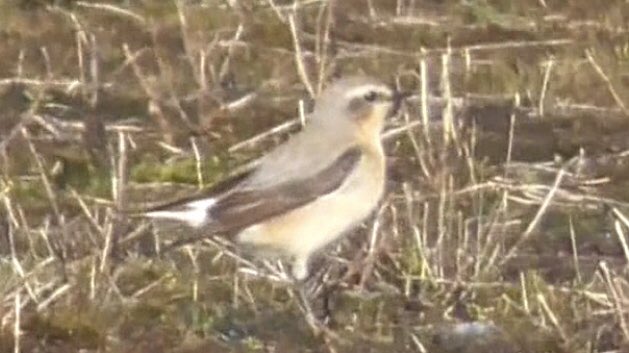 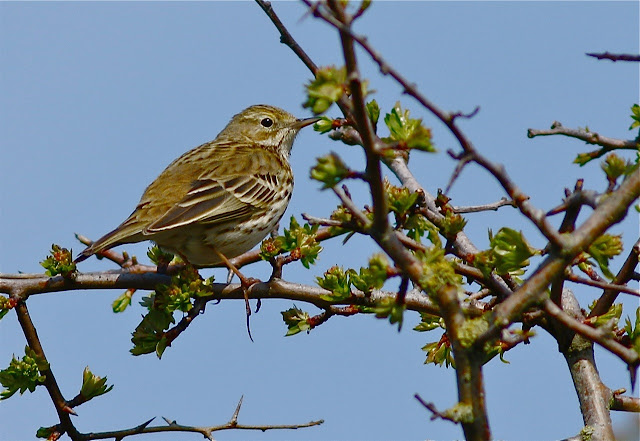 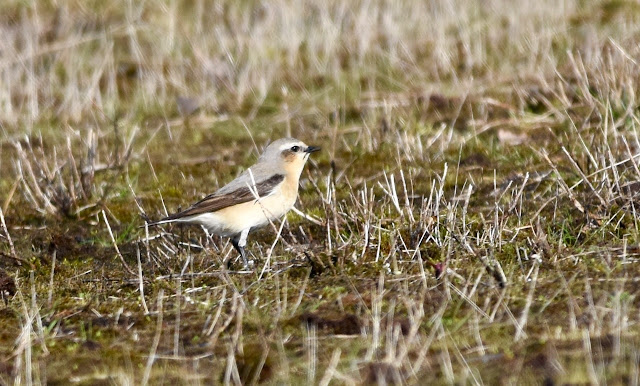 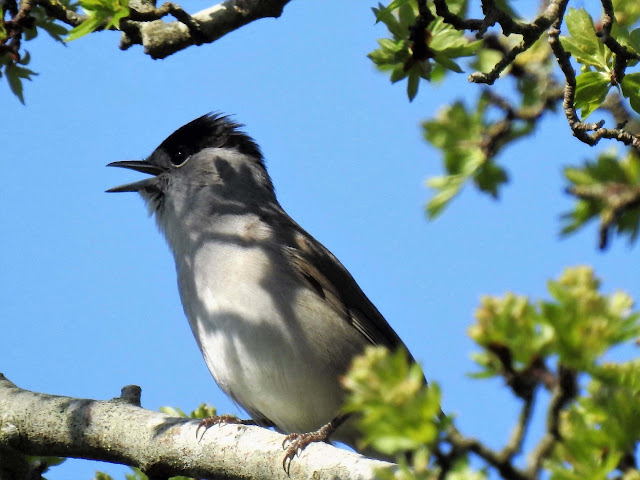