2 Avocets were at Ardmore Point on the south shore of Lough Neagh at 11.15 this morning before flying off east towards Oxford Island. 8 Swift were also present (James O'Neill) The Avocets were still at Ardmore, just east of Emersons sandpit at 6pm. Please note you should only view the shore from the road, the fields along the shore are strictly private. (Garry Armstrong)

3 Cuckoo were calling on Fardross Mountain near Clogher this morning. (Claire Barnett).

Yesterday a Cuckoo was at Lough Fea (Shane McGarvey)

Yesterday Paddy’s Dubh and the south west corner of Lough Beg had 4 Ruff, 2 Whimbrel and a White Wagtail (Godfrey McRoberts)

On Rathlin today were three Whinchats, a Hen Harrier and a Bonxie at the East Lighthouse (Neal Warnock)

A Cuckoo and a Crossbill were at Foglish Road, Fivemiletown, Co Fermanagh (Colin Bell) 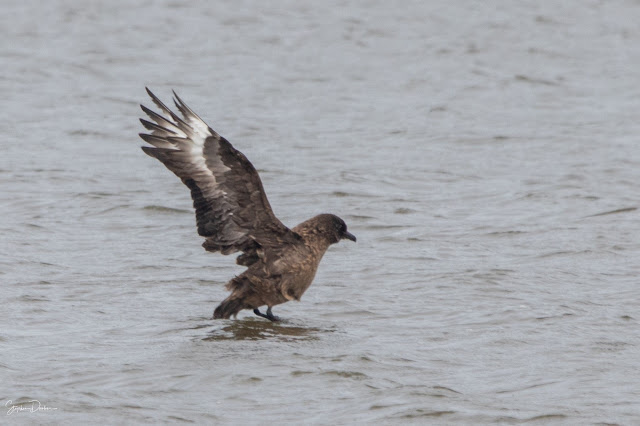 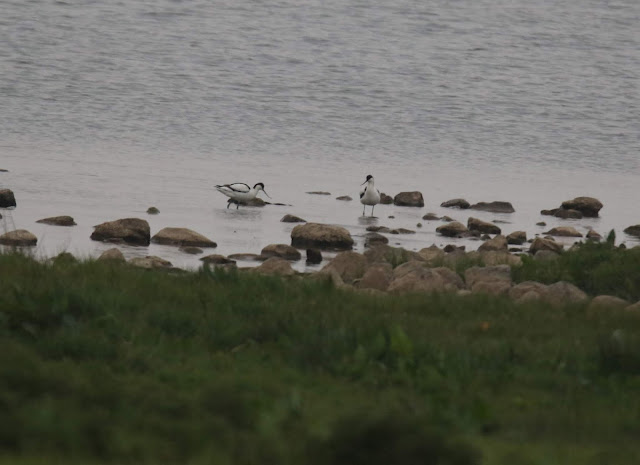 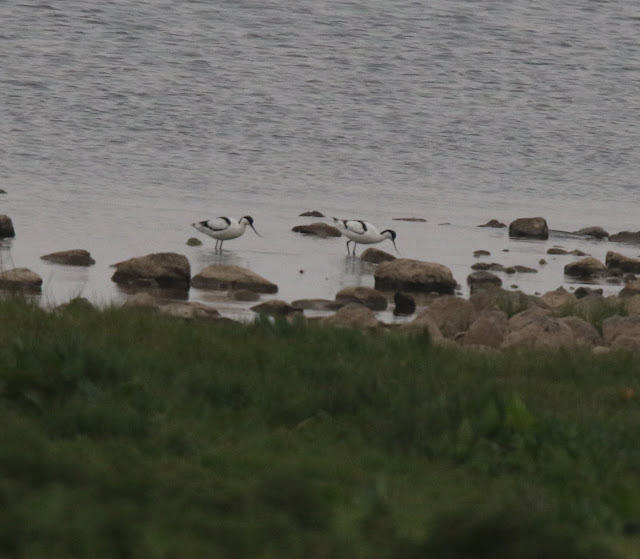